For eight years we were saddled with a wimpy socialist shit for brains who did this: 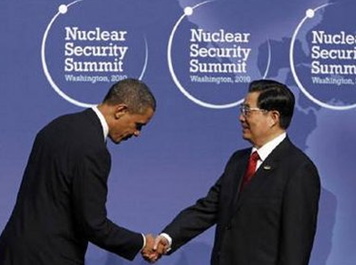 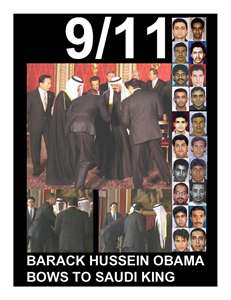 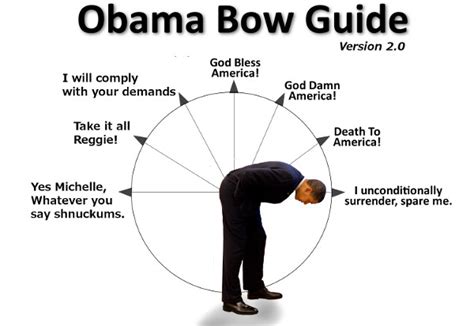 We now have a leader that won’t fuck around when it comes to dealing with despots.

The Chinese government issued the warning to its neighbor and ally through the Communist Party’s official newspaper.

“Not only [is] Washington brimming with confidence and arrogance following the missile attacks on Syria, but Trump is also willing to be regarded as a man who honors his promises,” wrote the People’s Daily.

The paper implored Kim Jong Un to halt any further nuclear tests or missile development “for its own security,” adding the US refuses to “co-exist” with a nuclear North Korea.

“The US is making up its mind to stop the North from conducting further nuclear tests. It doesn’t plan to co-exist with a nuclear-armed Pyongyang. Pyongyang should avoid making mistakes at this time,” said the newspaper.

The Trump administration has recently engaged the Chinese in a joint effort to halt North Korea’s nuclear program, but has made it clear that the US is willing to act alone should Beijing fail to reign in the rogue nation.

Speaking of rouge nations, China’s in that category, too.  So is Russia.

It’s time for America to reassert its interests around the world and deal with Communist and Islamic despots alike.