This statue of the communist cutthroat who fostered an ideology responsible for the deaths of at least 100,000,000 people worldwide, needs to be melted down for scrap. 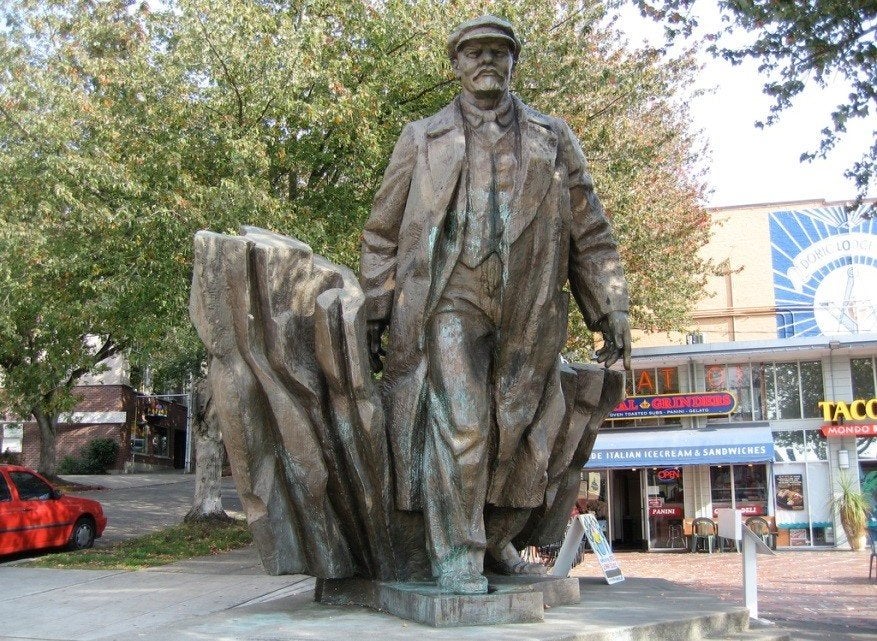 Here’s where it’s located. Be a shame if something happened to it.

Lennon was overrated and a communist.  He doesn’t deserve a statue. Get rid of it. 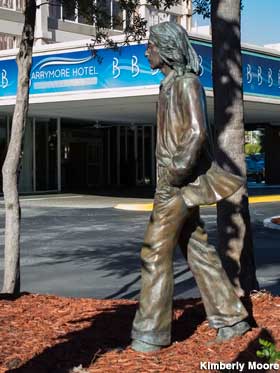 This Democrat was a member of the KKK. Why is his statue still standing? 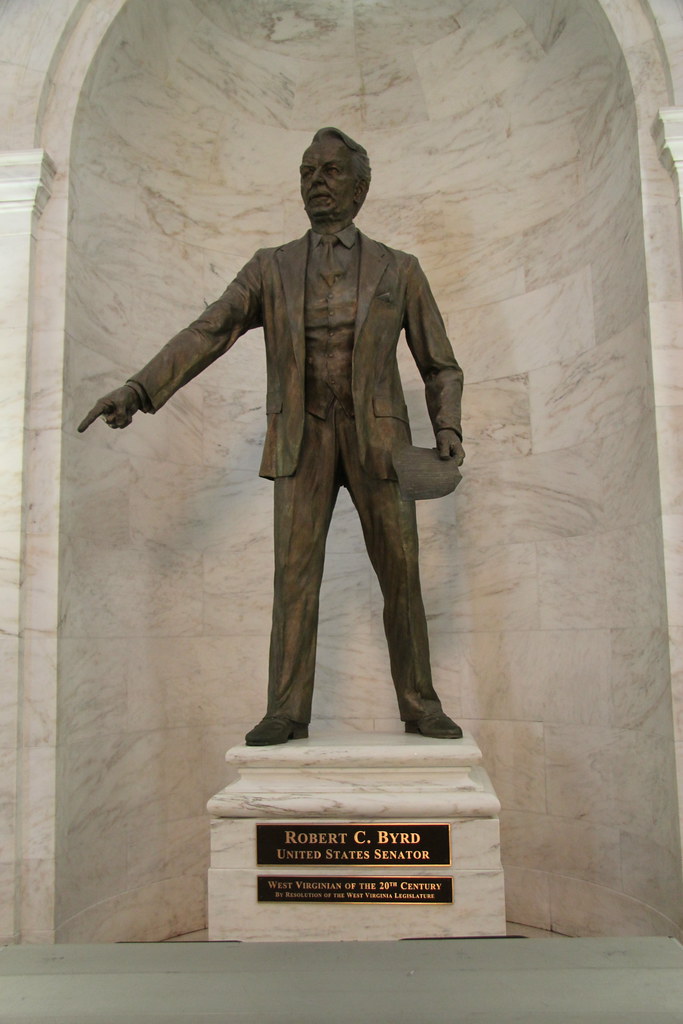 BTW: Hillary was one of his biggest fans.

This rotten son of a bitch was not only a traitor, but his history of sexual assaults should have landed his ass in prison. 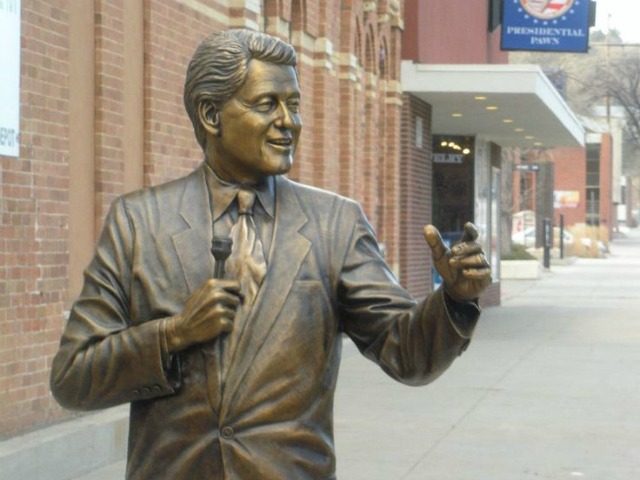 Instead of bringing down statues that represent the vulgar, violent, corrupt politicians in the Dem party, they choose to vandalize the Lincoln memorial and the WWII memorial.

And while we’re at it there’s some flags that symbolize hate, which should be banned from public display: 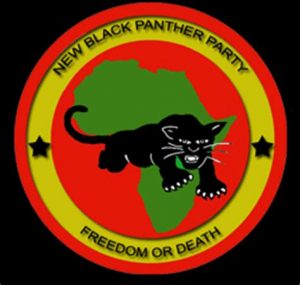 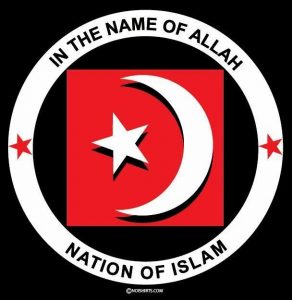 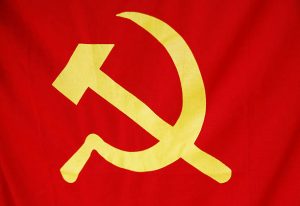 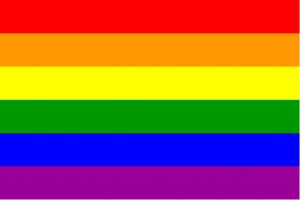 The first flag represents a black supremacist group known for violence and hatespeech.  Speaking of which, they reared their ugly heads on a street in Charleston, South Carolina and declared that they need to “finish the mission” of killing “slave masters” and their families. Since no one in this country owns slaves anymore, the only conclusion is that the muthafuckas want a race war. Okay, but they’re going to get a rude awakening when we shoot back.

The second flag is the banner of a group (founded by Nelson Mandela) responsible for hundreds of murders and terrorist acts, including the infamous “necklacings.”

The third flag represents a violent theocracy responsible for worldwide terrorism and atrocities in the name of a 7th century screed and a bat-shit crazy prophet.

The fourth flag represents an ideology responsible for the deaths of millions of people and the oppression of Eastern Europe, the former Soviet Union, China, North Korea, and Vietnam.

That fifth flag operates under the guise of ‘diversity’ all the while being hateful and intolerant of opposing viewpoints, Christianity in particular.

Since the DemProgs, liberal media, RINOs, and violent leftwing groups are all about erasing the existence of “offensive” symbols, the above examples should be banned, removed and censored from public use.