Congressman Gosar asked the FBI whether or not they were trying to entrap me when they illegally red flagged me without ever notifying when they placed me on the NICS database after I confronted former FBI Director James Comey. 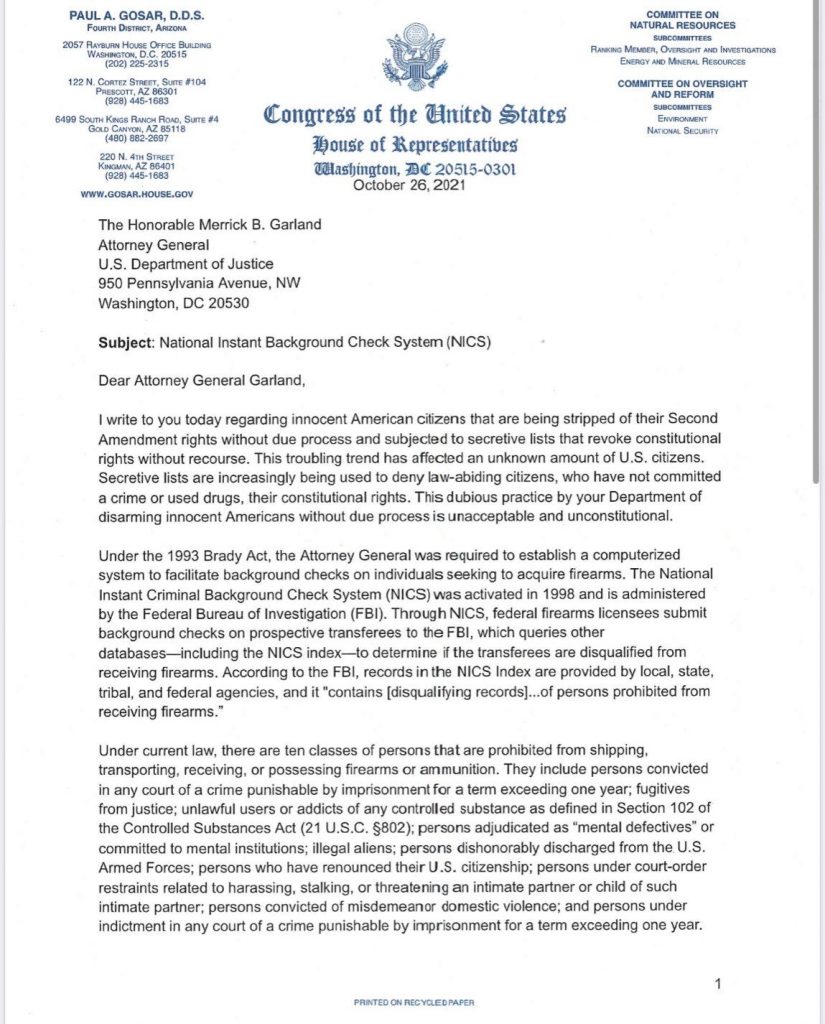 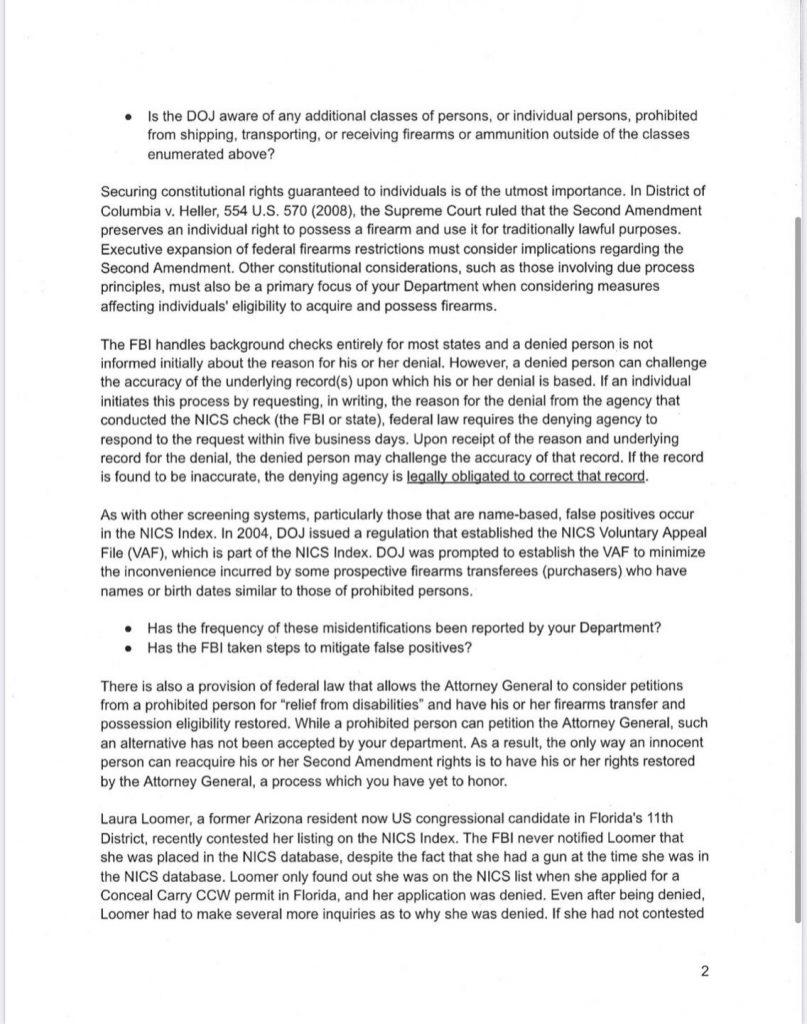 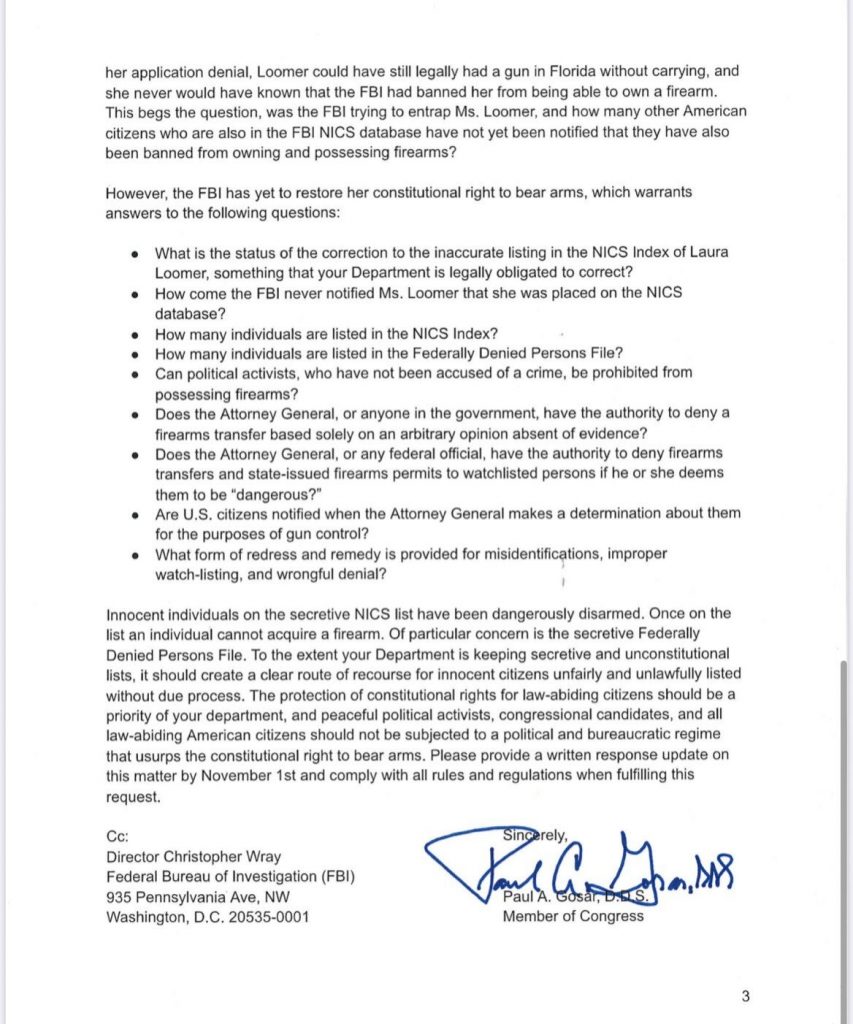 Government agencies have been politized and weaponized against American citizens who stand up to the tyranny of the Dem ruling class.

The FBI and the DOJ need to be dismantled from the top down. The criminal malfeasants in both agencies should be indicted and prosecuted. We know that won’t happen because agencies weaponized by Dem regimes trample all over the Constitution while Congress does nothing. All the hot air and indignation during oversight hearings are a dog and pony show.