Judge Bruce Schroeder has ejected cable news organization and website MSNBC from the Kenosha County Courthouse for the remaining duration of the Kyle Rittenhouse homicide trial.

Schroeder said the court received a report from the Kenosha Police Department that an individual who indicated he was employed by MSNBC ran a red light while following a “sealed bus” containing the Rittenhouse jury.

…… A LinkedIn profile indicates that Byon is a booking producer for MSNBC.

When this story broke, she deleted her LinkedIn profile: 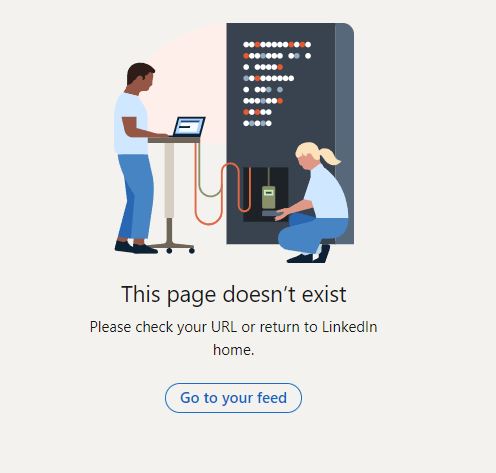 This profile on ATVN is still up: 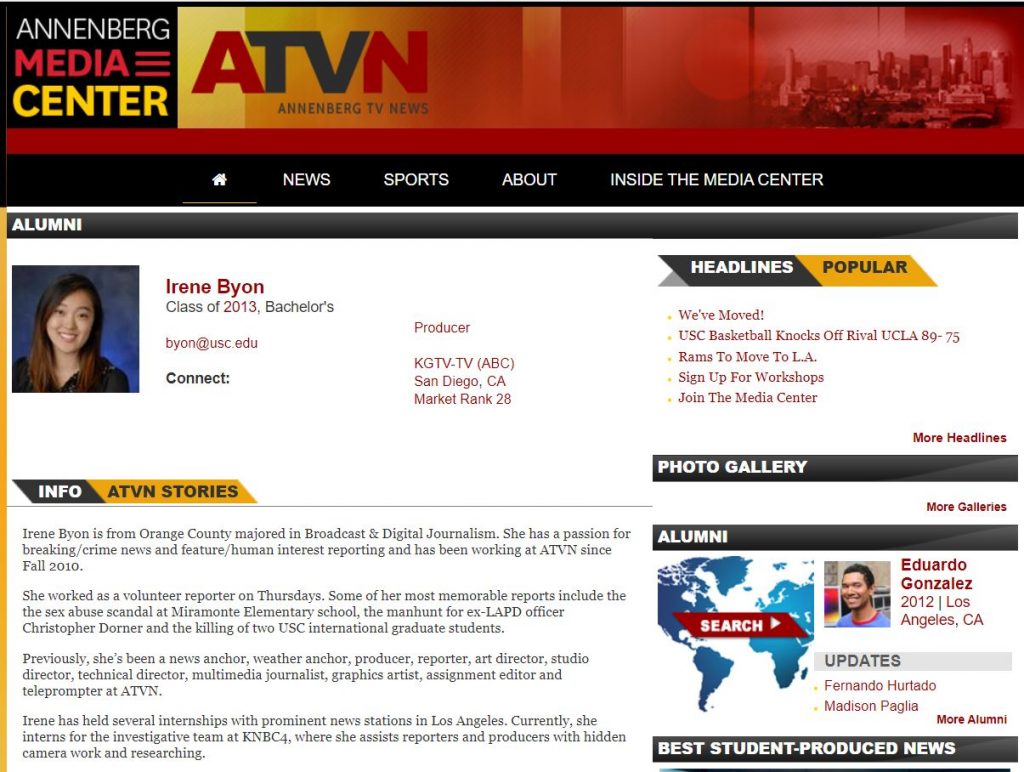 “The matter is under further investigation at this point,” Schroeder said. However, the judge said he felt compelled to take immediate action to secure the safety of the jury.

“I have instructed that no one from MSNBC news will be permitted in this building for the duration of this trial,” Schroeder said. “This is a very serious matter, and I don’t know what the ultimate truth of it is, but absolutely, it would go without much thinking that someone who is following a jury bus — that is a very — it’s an extremely serious matter — and will be referred to the proper authorities for further action.”

In a statement, Kenosha Police said they “suspect this person was trying to photograph jurors’. This incident is still being investigated.

The leftwing media is desperate. They will go to any lengths to intimidate and dox people they view as threats to their agenda, especially an innocent kid who defended himself against 3 convicted thugs participating in a violent riot that resulted in $50 million in damage.

When Rittenhouse is acquitted, their heads will explode.