The last of the U.S. and the evacuation flights carry Americans and Afghan allies on Monday departed from Afghanistan, according to the Pentagon.

The departure fulfills a promise by Biden about a full withdrawal from the country by Aug. 31, ending 20 years of U.S. troops in the country.

Whether the U.S. would meet the deadline was thrown into flux on Aug. 15, when the Taliban swiftly took control of  Afghanistan’s capital city Kabul, resulting in a chaotic, then deadly airlift.

On Thursday, over 200 people including 13 U.S. service members were killed at the Kabul international airport when an ISIS suicide bomber penetrated a security perimeter and detonated his explosive device outside an airport gate.

Hundreds of Americans are reportedly still in Afghanistan after attempting to evacuate.

The Taliban thugs enjoyed a celebration complete with fireworks and hanging bodies from Blackhawks. 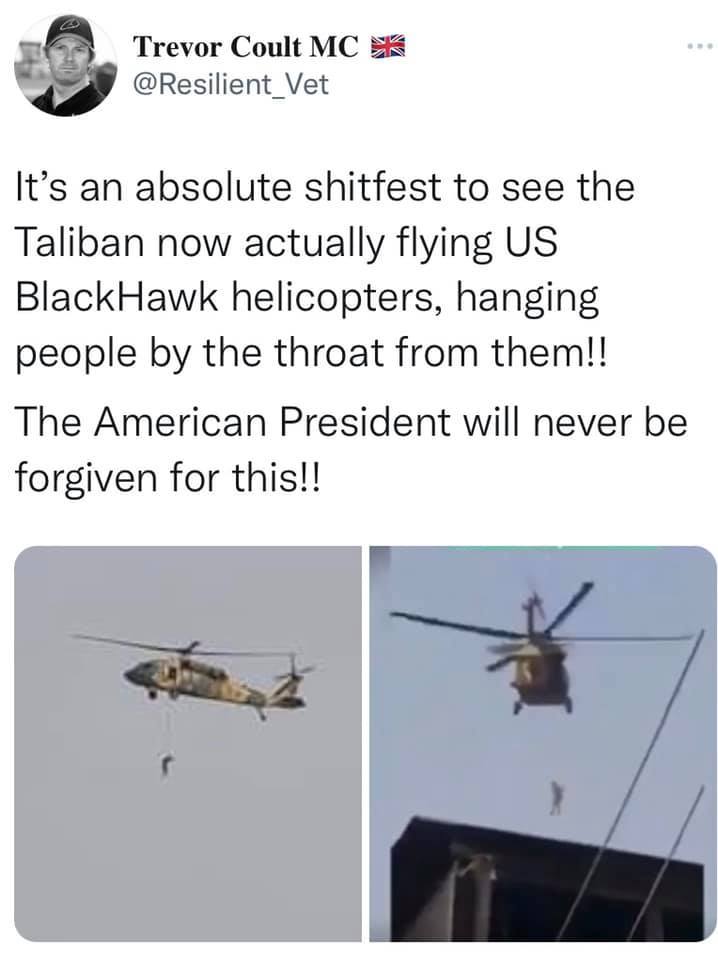 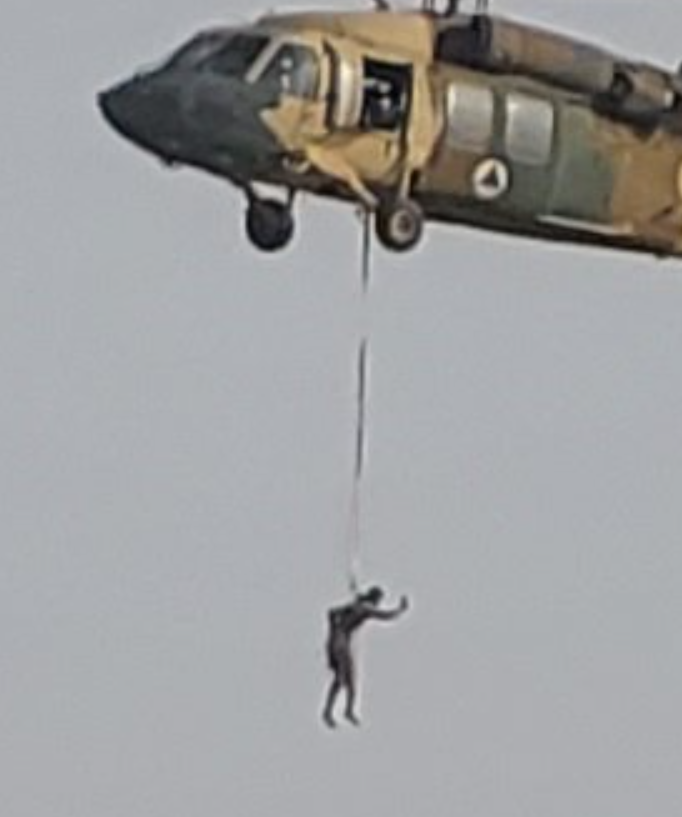 They also held fake funeral processions with coffins draped with the flags of the U.S., UK, and France.

His evacuation fuckup  killed 13 servicemembers and 250 Americans have been left behind, but he intends to use ‘diplomacy’ to get them back. According to Blinken, it’s no big deal because “we have Americans that get stranded in countries all the time.”

Biden gave the Taliban a kill list that makes it easy to track down Americans and allies. So much for Biden’s ‘diplomacy’.

Also left behind was the Afghan interpreter who saved Biden’s ass in 2008.

He also left $90 billion worth of weapons and equipment. 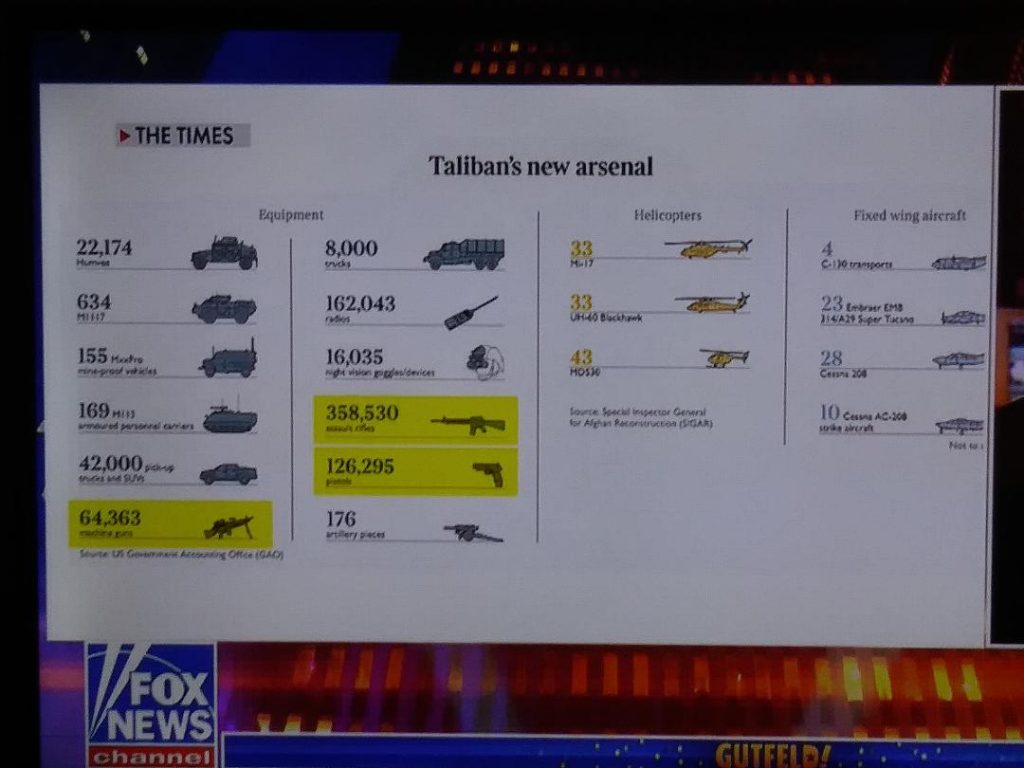 Christians and women will be persecuted and killed. 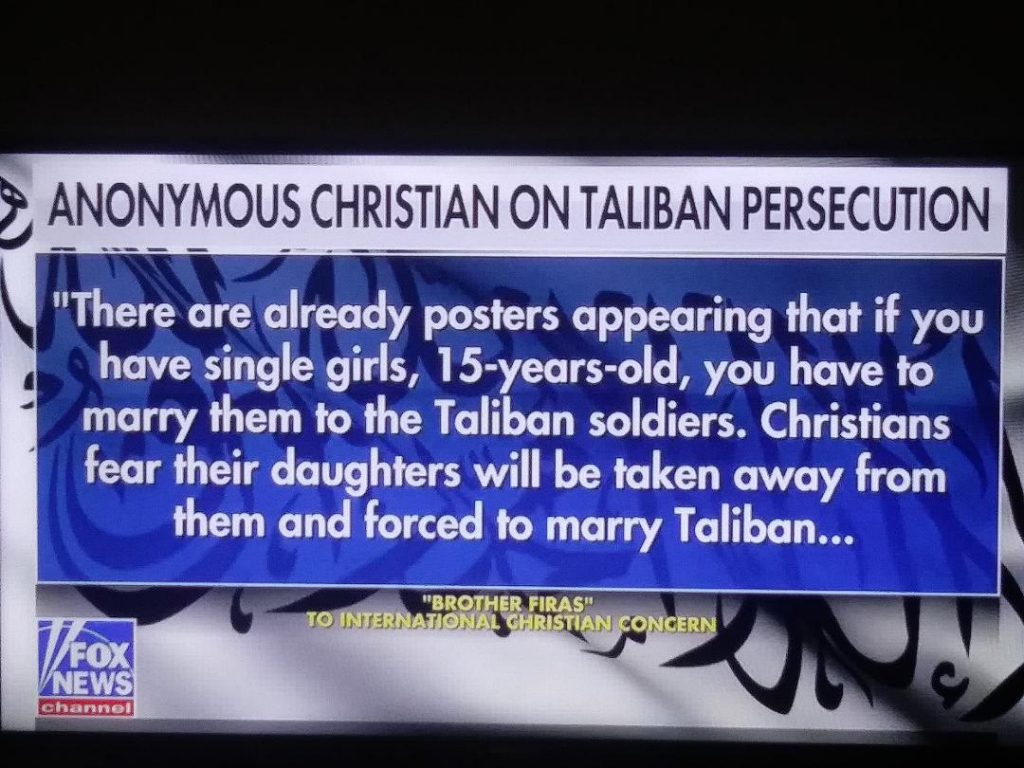 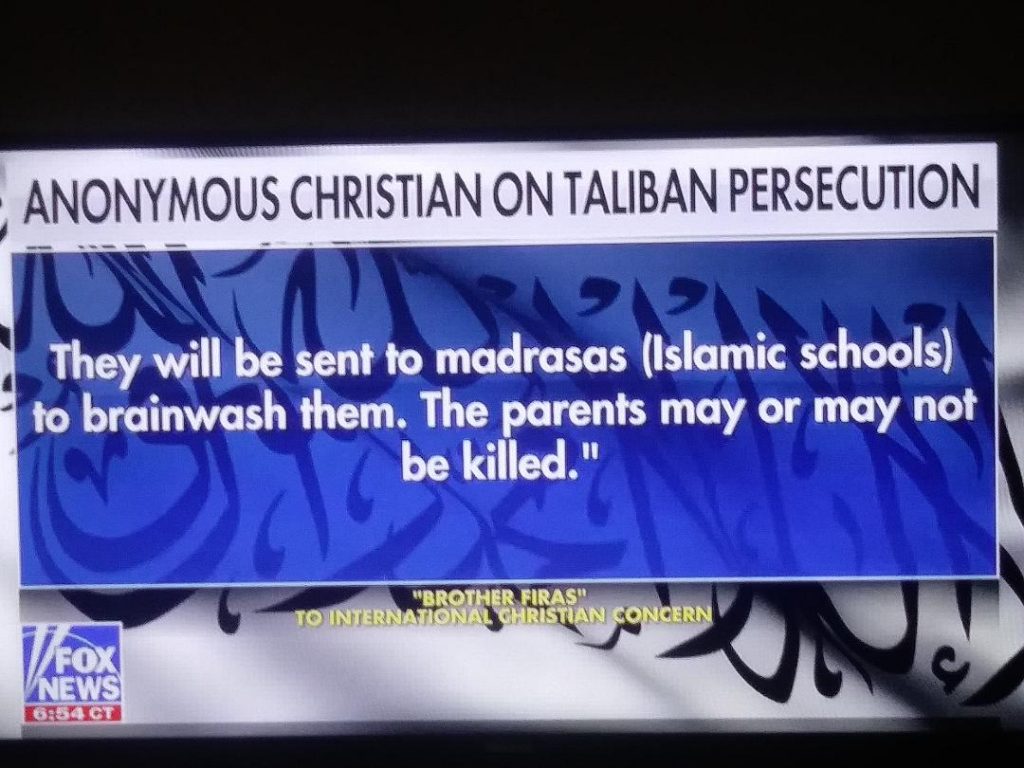 The wave of ‘refugees’ he’s letting into the country have not been vetted for terrorists or criminals. 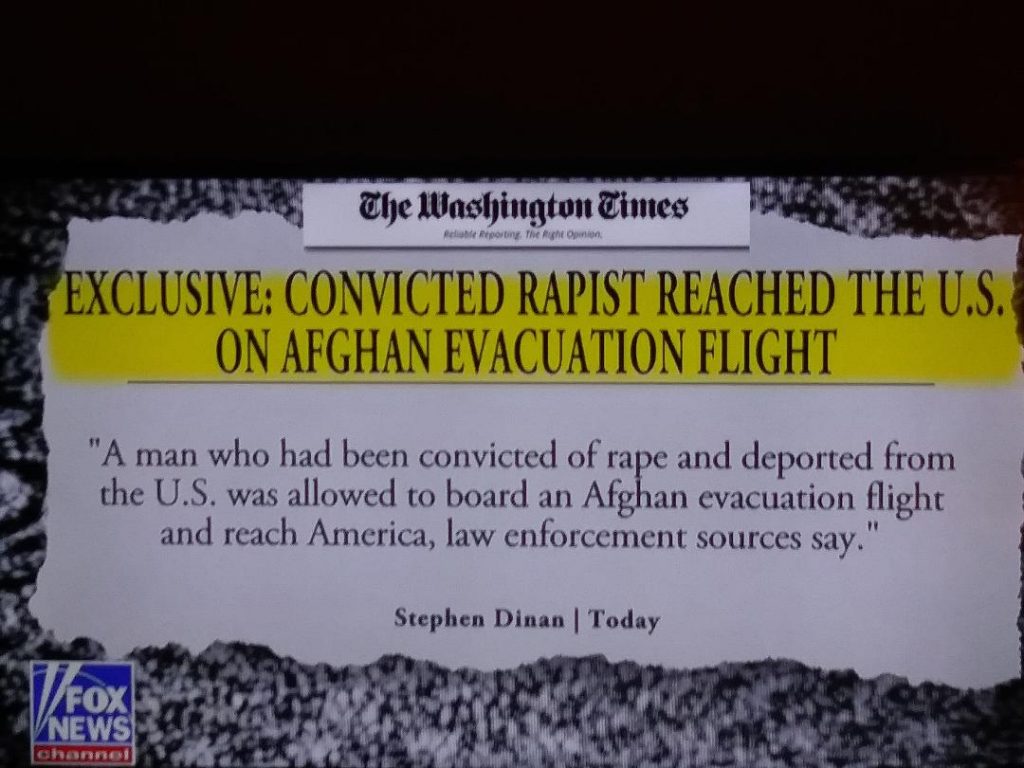 Just like the illegals, he’ll see to it that the Afghans get welfare, housing and medical care at taxpayer expense.

God only knows how many of them are ISIS, al Qaeda, and Taliban terrorists. When they get in and commit more terrorist acts in America, the Dems and their media tools will blame “Islamophobia”. Expect the terrorists and the war to resume on American soil.