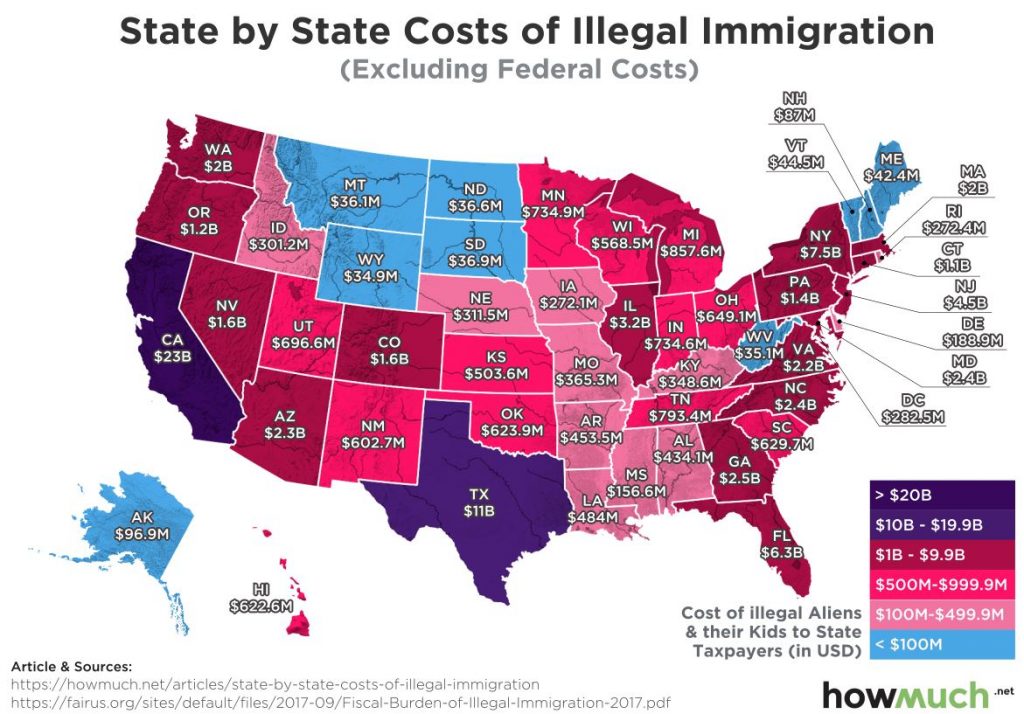 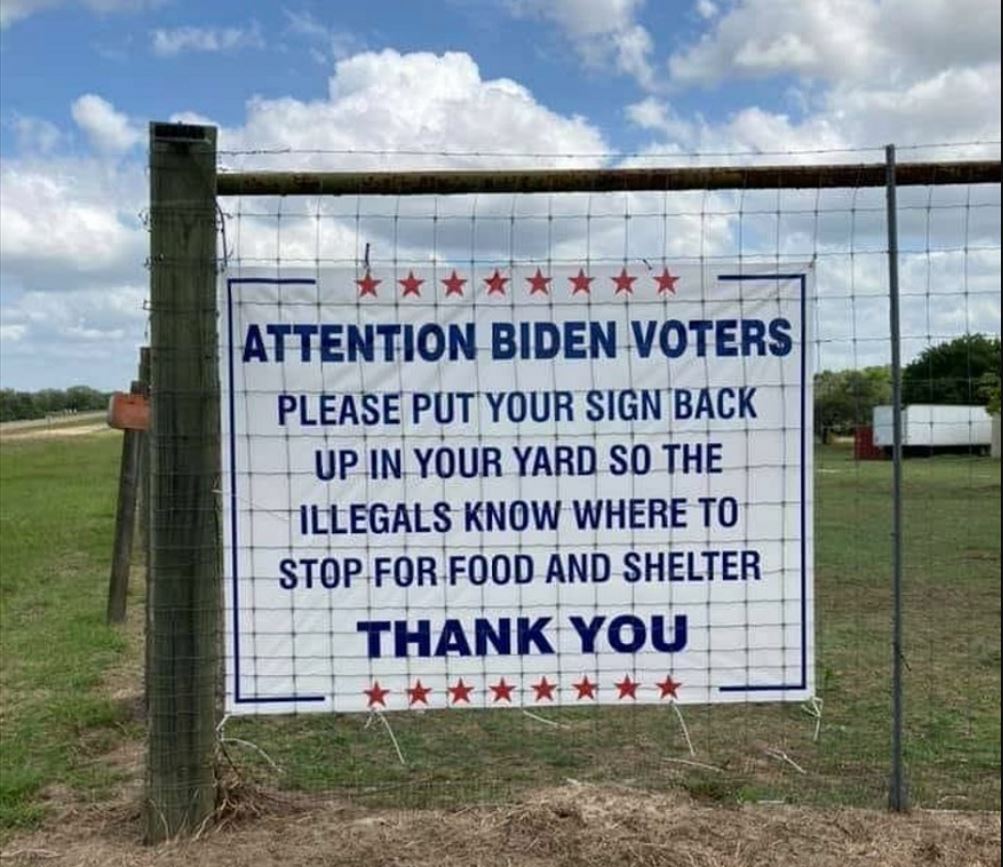 A third busload of illegal immigrants arrived in Washington, DC, from Texas on Friday morning after the head of US Customs and Border Protection knocked the move by Republican Gov. Greg Abbott to send the new arrivals to the nation’s capital.

Abbott’s office did not immediately confirm the number of migrants on the third bus, but Fox News reported that approximately 30 were on board.

The transports have been arriving in DC at a rate of one per day since Wednesday. The first bus carried 24 illegal immigrants, while the second bus — which arrived Thursday — carried just 14.

Abbott announced last week he would send busloads of immigrants to Washington in response to the Biden administration’s border policies, including the planned lifting of the Title 42 health protocol.

Texas Gov. Greg Abbott said Monday that the seventh bus full of undocumented migrants (READ: ILLEGALS)  released into his state is on its way to Washington, D.C., with the steps of the U.S. Capitol their final destination.

Abbott told “Hannity” that he was forced to come up with “new ideas to do the federal government’s job” as border checkpoints struggle to manage the flow of people attempting to enter the United States and the Biden administration’s move to eliminate the Title 42 expulsion provision.

“It’s an atrocity that we have a President of the United States that is not securing the border. He is violating laws passed by Congress to secure the border and on top of that, we have a president who is turning a blind eye to security-based issues by allowing people on terrorist watch lists to come into the United States of America,” Abbott said.

“We are going to load them up and send them to Washington, D.C.,” Abbott told Fox News’s Sean Hannity Monday. “If we run out of room there, Delaware looks like a great location,” he added, referring to President Joe Biden’s home state.

Dems were all for enforcing the immigration laws until illegals became political tools.  Now they ignore the laws and simply tell foreign nationals to come right in as if that justifies the crime.

The U.S. has the right to control who enters the country. There is no Constitutional or legal right for a foreigner to enter the U.S.  It’s a privilege.

The Dems’ sole purpose of this sanctioned invasion is to change the fabric of the country in a very insidious way. Biden’s goal is to pollute America with a new population of pliable serfs and dilute the influence of American citizens.

They’re illegals, regardless of what politically inspired label they assign.  They pour in and commit more crimes after they get here. They shouldn’t be here in the first place. We have laws, but the DemProg-created “sanctuary cities” keep breaking them.

This isn’t ‘asylum’ as the Dems insist.  If illegals wanted asylum, they could have stopped in Mexico.  There are nine U.S. consulates and one U.S. embassy in Mexico where non-U.S. citizens can apply for asylum without being separated from their children. Real asylum seekers are not the primary motivation for the Left’s push for total amnesty.  It’s part of their effort to create more dependents on the Dem plantation and add these foreign nationals to their voting bloc.  Illegals have been receiving benefits like food stamps, welfare, free education, tax credits, medical care, and housing for years.  Enough.  I like how Dwight Eisenhower handled the illegal alien problem;  a military-directed operation with a no-nonsense approach to kicking out and keeping out illegal aliens. Round them up, send them home.

We’re not getting hard-working people who want to become citizens and assimilate into American culture. We’re literally getting the dregs of humanity being shipped in with the help of leftist groups in America and south of the border. Many of the ‘migrants’ are young adult males with considerable crime records and gang affiliations.

Hundreds of crimes are committed by these vermin. Cop killers, rapists, child molesters, murderers, thieves, robbers, gangs (MS13s), and a slew of other human garbage are coming into this country illegally and committing more felonies once they get in.

They’re also smuggling children for human trafficking, which doesn’t seem to bother the Dems in the least.