Statues aren’t the only target of the enraged social justice mob. Now they’re going after food products and t.v. shows.

Aunt Jemimah’s pancakes, Uncle Ben’s rice, and Mrs. Butterworths’ syrup are too much for the triggered BLM.

Cream of Wheat’s black chef is under scrutiny.

Police shows “Live PD” and “Cops” were both yanked off the air last week following a backlash by BLM supporters. Apparently, shows that depict cops doing their jobs was too traumatizing.

The ‘racist’ tag extends to responsible behavior. Expecting students to show up for class on time is an affront to “cultural differences”.

Other items the mob may want to consider: 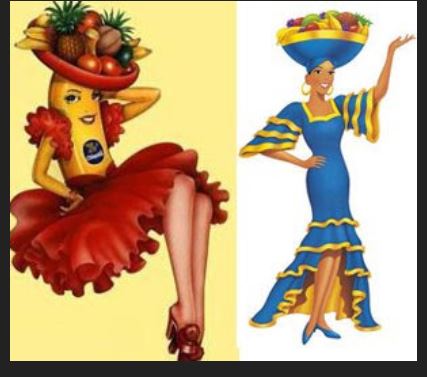 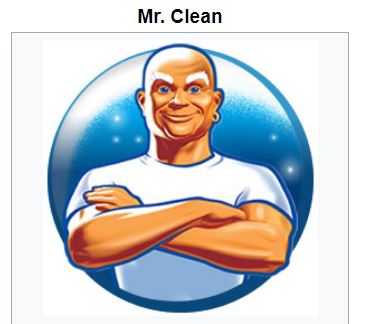 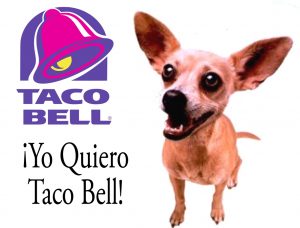 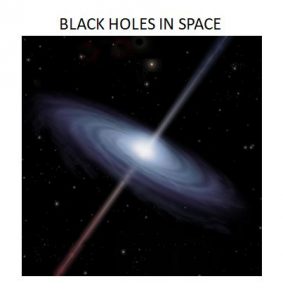 The social justice mob has gone deep into the abyss of insanity.