BTW: “Vicky” is a guy in drag who was born William Osterweil. so keep that in mind when you read the words “she” and “her”.

The author of “In Defense of Looting” — which argues that “stealing goods and destroying property are direct, pragmatic strategies of wealth redistribution” — told her Twitter followers to “ATTACK” law enforcement Sunday, noting that “this is not the time for defense, respectability, reorganization. We gotta take what we got and throw it at the motherf***ers.”

Yet Vicky Osterweil’s Twitter account — while having shifted to protected status in the wake of publicity over her words — was still active Tuesday morning despite her apparent violation of Twitter’s policies. 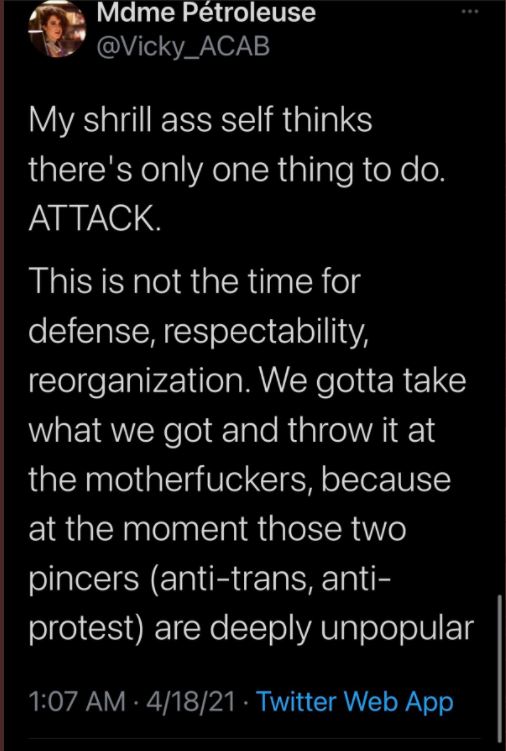 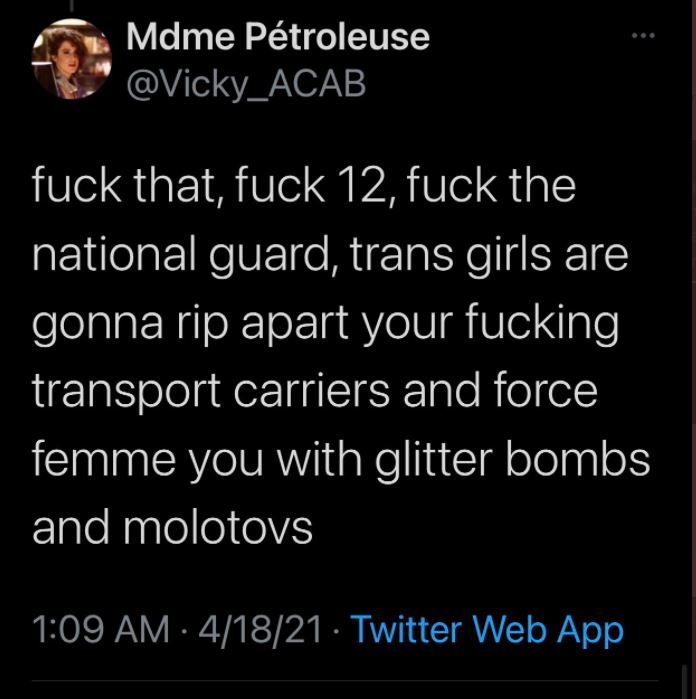 Of course, the Twitter speech nazis who are so adamant about purging conservatives for stating their opinions, are happy to give this pussified soy boy a pass.

Born William, AKA Willie Osterweil but magically transformed from he to she, just like that, he is the child of Scot Osterweil, cutting-edge, raised in the solidly upper-middle-class Boston suburb of Brookline.

The parents of all these young — under 30 except for Osterweil, who is in his mid 30s — are all probably fine people who loved their children, provided them with seemingly good educations, and fed them healthy food, but perhaps insulated them from life’s tough realities.  They did their best so are not totally responsible for the behavior of their voting-age children.  Perhaps they are a bit puzzled, a bit upset with their offspring’s present lifestyle, belief system.  It happens.  Often, very often.  But…maybe not.

Willie was a member of a punk band called Vulture Shit. 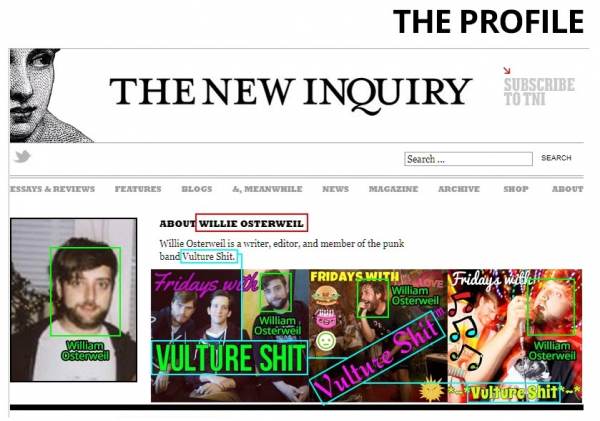 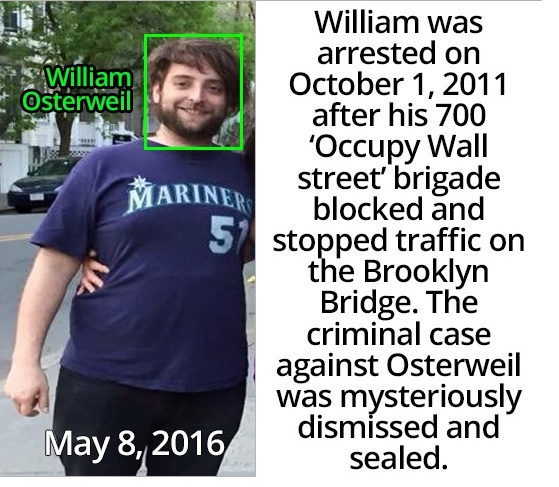