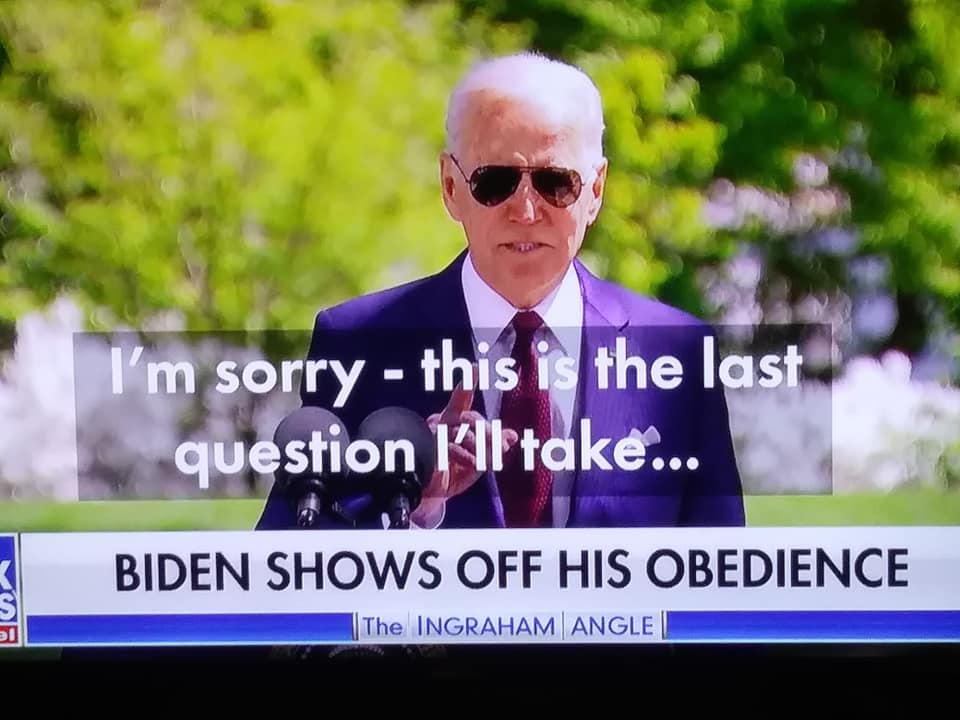 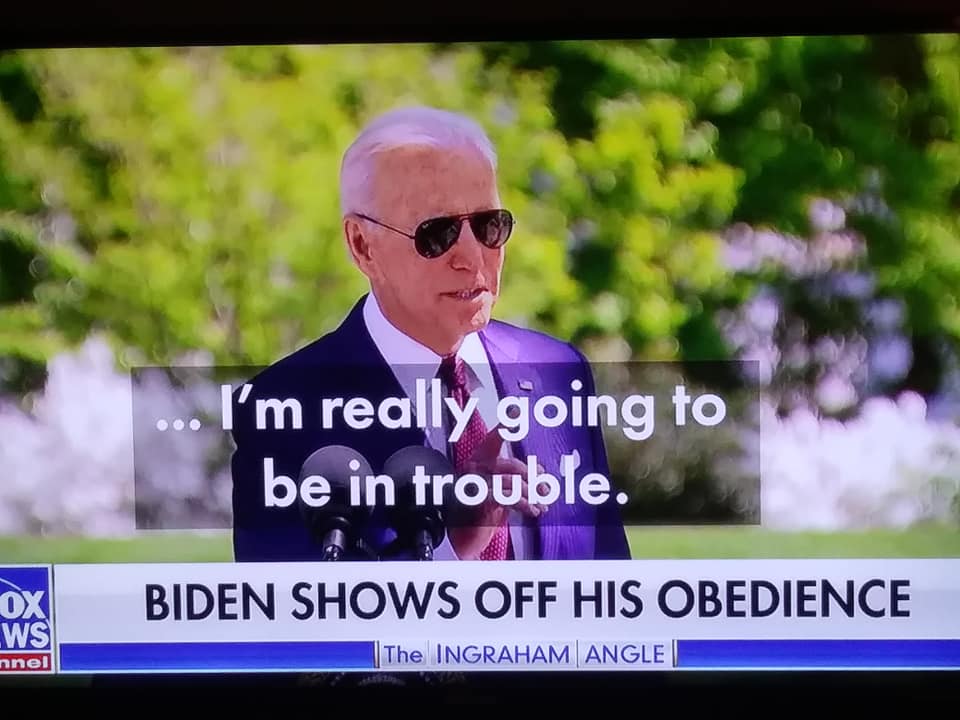 Probably because he embarrasses himself.

……Psaki said Biden did a mini press conference earlier this week and claimed that Biden takes questions nearly every day he is out with the press, saying, “that is not something we recommend.”

“In fact, a lot of times we say ‘Don’t take questions,’ you know, but he’s going to do what he wants to do because he’s the President of the United States,” she explained. “We’re never going to satisfy the White House press corps and their desires for access. And I think there have been mistakes made in the past of trying to do that.”

He’s got dementia. His staff knows it.  His media tools know it.  It’s gotten to the point where they have to cut him off and guide him to the latrine to change his diaper.