He trained in Syria in 2017 with the YPG, was featured on VICE, and in 2020 participated in the CHAZ insurrection in Seattle, per DOJ documents. 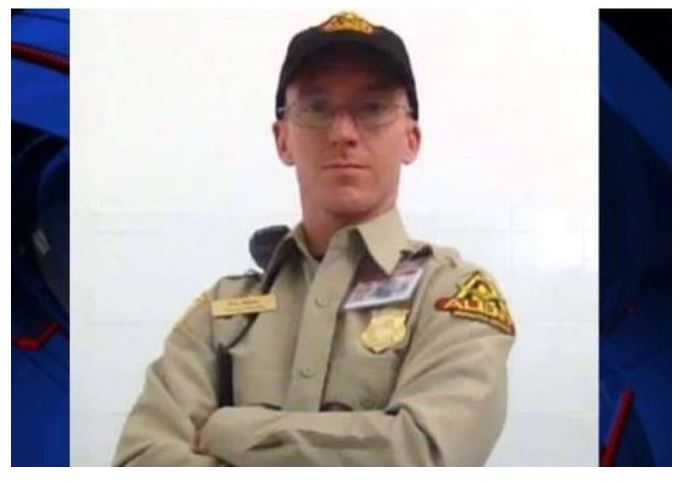 Baker posted links to CNN on his “Call to Arms” to kill Trump supporters and police officers on Inauguration Day. 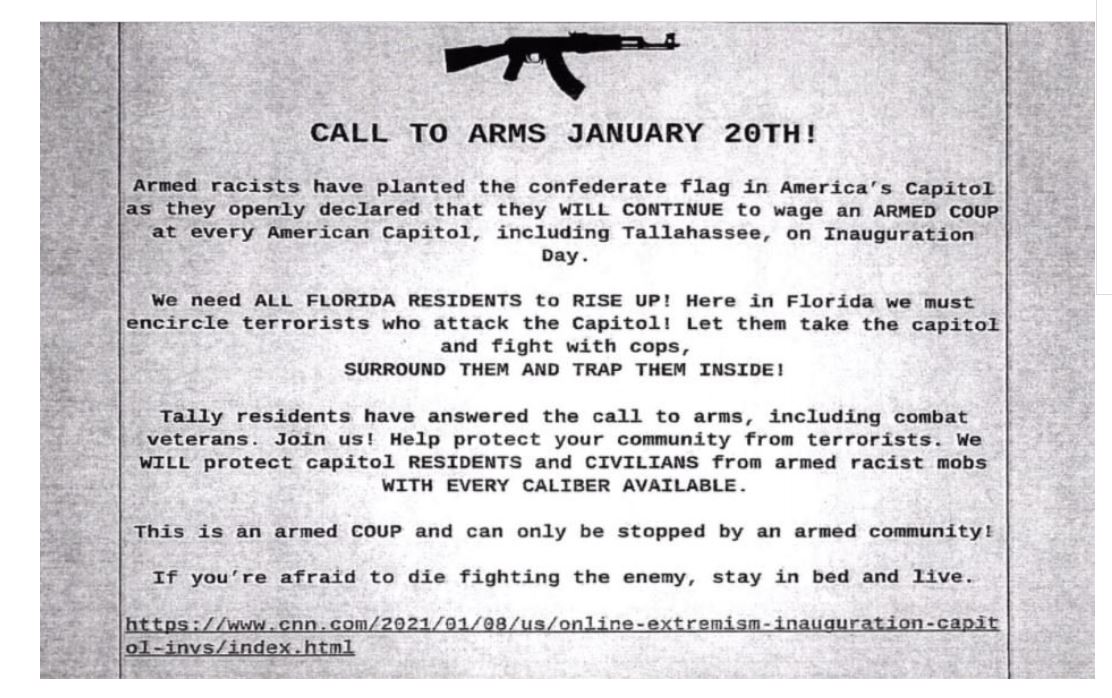 Baker wanted to stockpile AK-47s and build bombs in CHAZ district in Seattle (aka the “Autonomous Zone) to start “the revolution.”

US Attorney for Florida’s Northern District Lawrence Keefe told us earlier this week, law enforcement had been working to identify threats before they manifested.

“Trying to detect, disrupt and dismantle any coordinated efforts to attack any capital,” said Keefe.

Baker, a former US Army infantryman, took part in a number of last summer’s protests against police brutality according to the affidavit. 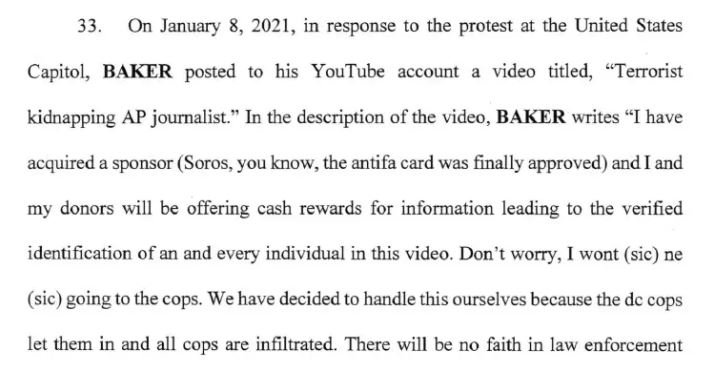 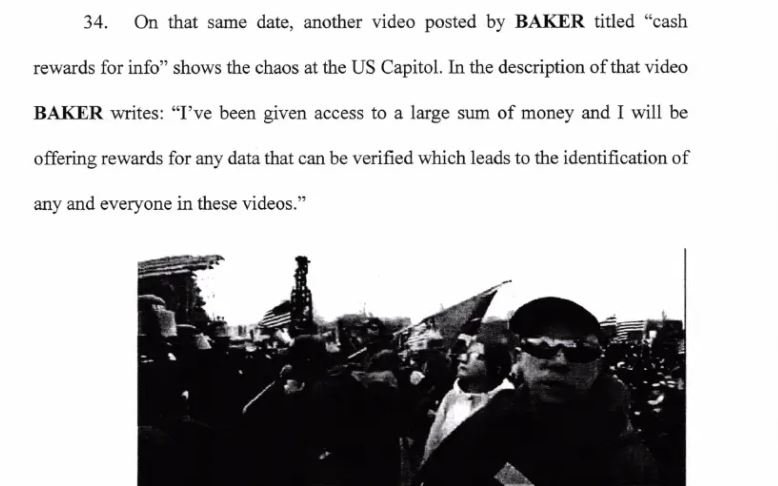 George Soros should be marched off to jail as well. He has funded more radical and subversive groups than anyone.

He’s wealthy because his hedge funds operate offshore in the Netherlands Antilles away from the scrutiny of the Securities and Exchange Commission.

He funds rent-a-mob thugs like Antifa, he backed the Berkeley riots, pro-Hillary disruptions, the ‘black lives matter’ rampage in Ferguson, and more than 50 radical groups in the ‘women’s march’.

He facilitates various organizations, foundations, and financial sources as tools for an empire designed to mold the world to his own warped vision.  His accomplishments include trying to silence media opponents, funding ACORN, financing his vision of a post-America New World Order, and spreading his malignant Fabian socialist ideology throughout economic and political infrastructures.

Brace yourselves, patriots. Buy guns and ammo. That civil war these punks want may just happen in the ensuing Biden dystopia.