Dems always hook up with the most deranged, mentally unbalanced freaks they can find.

Sam Brinton, a senior Energy Department (DOE) official, was charged with stealing a traveler’s luggage in the Minneapolis airport in September, shortly before quietly taking a leave of absence.

Brinton — who serves as the DOE’s deputy assistant secretary for spent fuel and waste disposition — allegedly took a Vera Bradley suitcase worth $2,325 from the luggage carousel at the Minneapolis St. Paul Airport (MSP) on Sept. 16, according to a criminal complaint filed on Oct. 26 in Minnesota state court and obtained by Fox News Digital. Brinton had traveled from Washington, D.C., to MSP that day.

After the suitcase’s owner alerted police, officers reviewed video surveillance of the carousel and identified Brinton taking the luggage before removing its tag identifying the owner, the court filings stated. Law enforcement observed Brinton using the luggage during at least two other trips to Washington, D.C., on Sept. 18 and Oct. 9.

Then, on Oct. 9, Brinton denied stealing anything when a police officer called to discuss the incident. Brinton confirmed still possessing the suitcase.

“If I had taken the wrong bag, I am happy to return it, but I don’t have any clothes for another individual,” Brinton told the officer. “That was my clothes when I opened the bag.”

Two hours after the phone call, Brinton called the officer back and apologized for not being “completely honest.” But Brinton said it was a mistake and blamed being tired for taking the wrong bag at the carousel.

Brinton was placed on leave about a month ago and another official was named as a replacement in the interim earlier this month, according to the Exchange Monitor which tracks government hires. The DOE originally didn’t explain why Brinton took leave at the time. 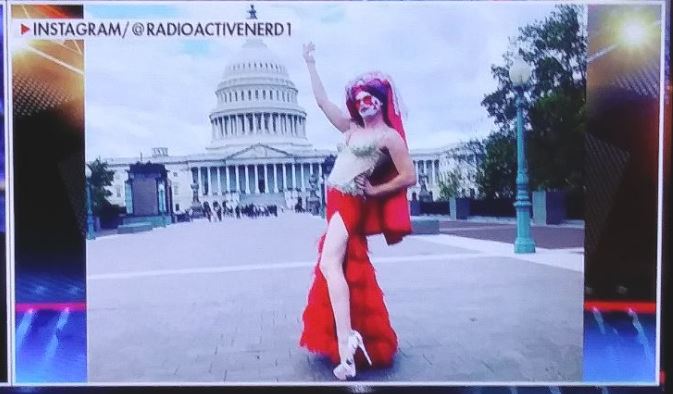 The United States Assistant Secretary for Health is a guy in a Navy dress who never served one day in the military. The DOE’s assistant secretary is a tranny obsessed with women’s clothes. 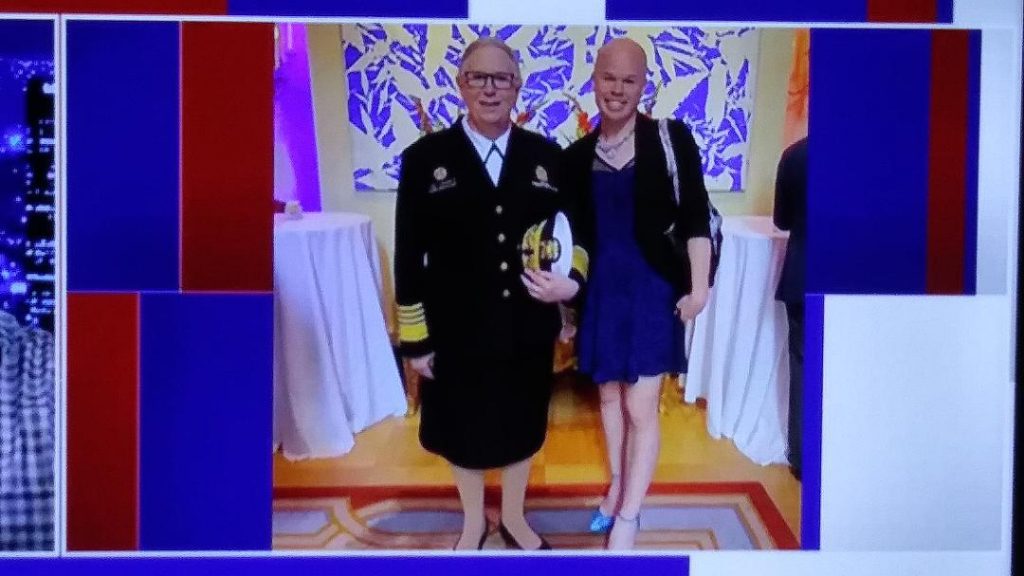 Biden grants an interview with a trans activist who wants to “normalize” men dressed as women with “bulges” in their crotch. 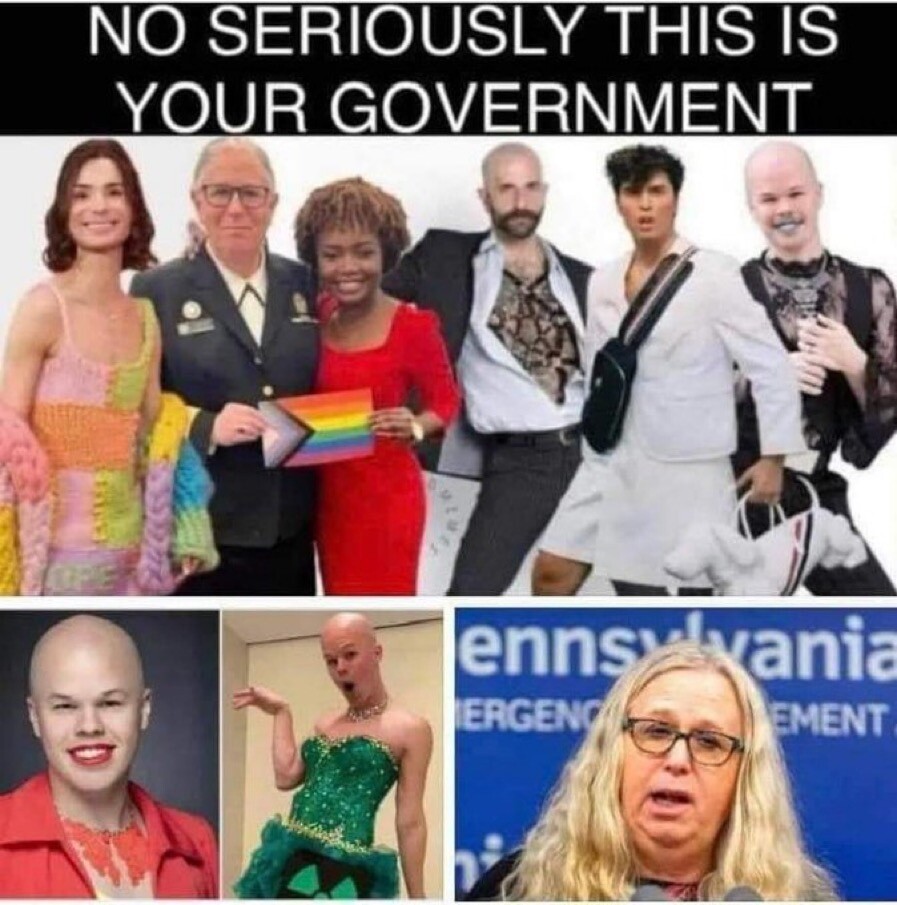 We live in a clown world.