In a concession speech after losing by a roughly 30-point margin, the third-term congresswoman compared herself to Abraham Lincoln, spoke of the importance of honoring the outcome of elections and repeatedly took aim at former President Donald Trump, whom she had voted to impeach after the Jan. 6 Capitol riot.

The memes are hilarious. 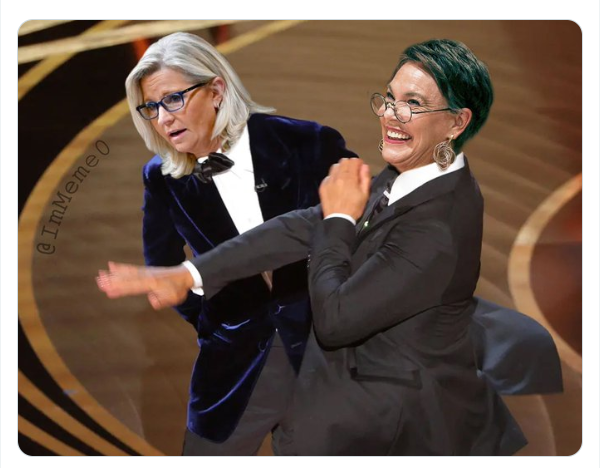 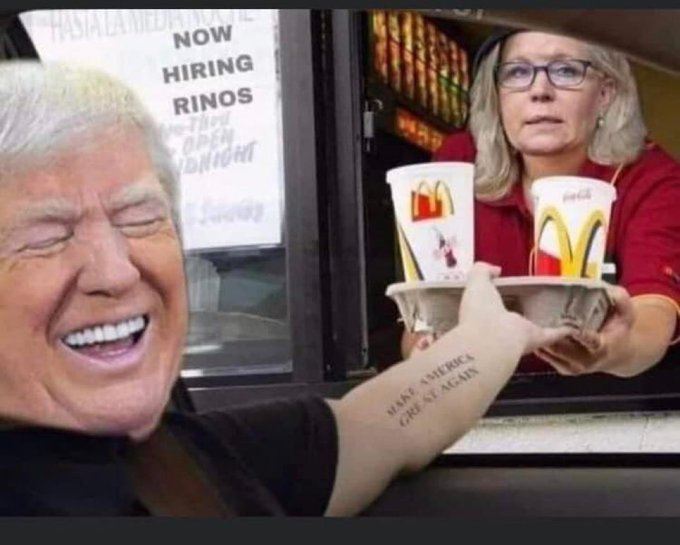 RINO Liz Cheney is a Never Trumper who was happy to vote for the bogus anti-Trump impeachment. Cheney’s husband works for a law firm that works on behalf of companies linked to China’s military, intelligence, and security services. His employer, Latham & Watkins, helped push through billion-dollar deals for Chinese companies. For her role as a Dem tool, she has been censured by the RNC and has been booted from the Wyoming GOP.

Her participation in the ‘Jan 6 committee’ farce has sealed her excommunication from the Republican party.

Time to purge the RINOs from the rest of the GOP.