Simply stating the blunt truth about the worst animals on the planet sends Twitter into a suppression frenzy.

Islam is a male-dominated, female subjugating  theocracy, with a male god.

But remember, it’s Christians who are the bad guys. 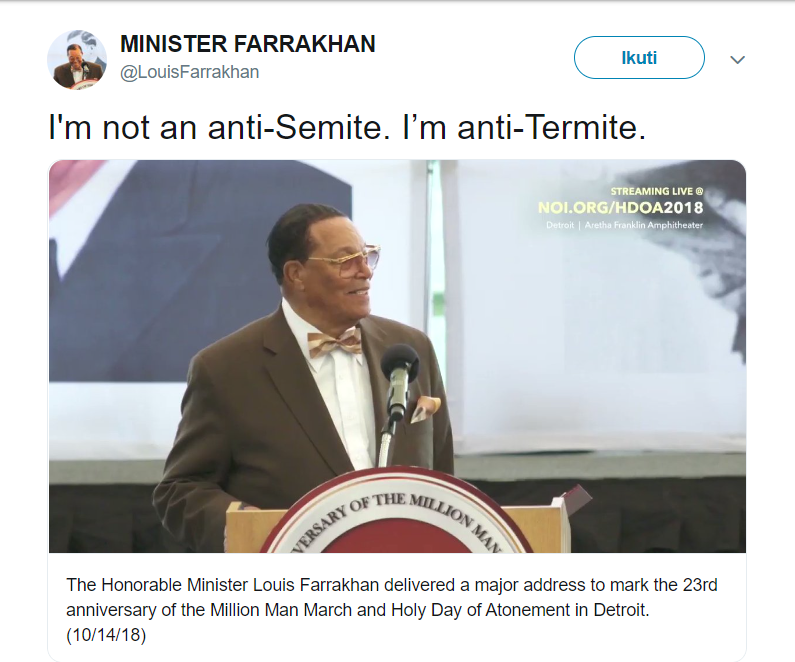 Apparently, his ‘truth’ is acceptable to Twitter. That comment was made right after the massacre at the Tree of Life Synagogue which claimed 11 lives and wounded several survivors.

Meanwhile, Twitter has banned prominent conservative pundits for much less. 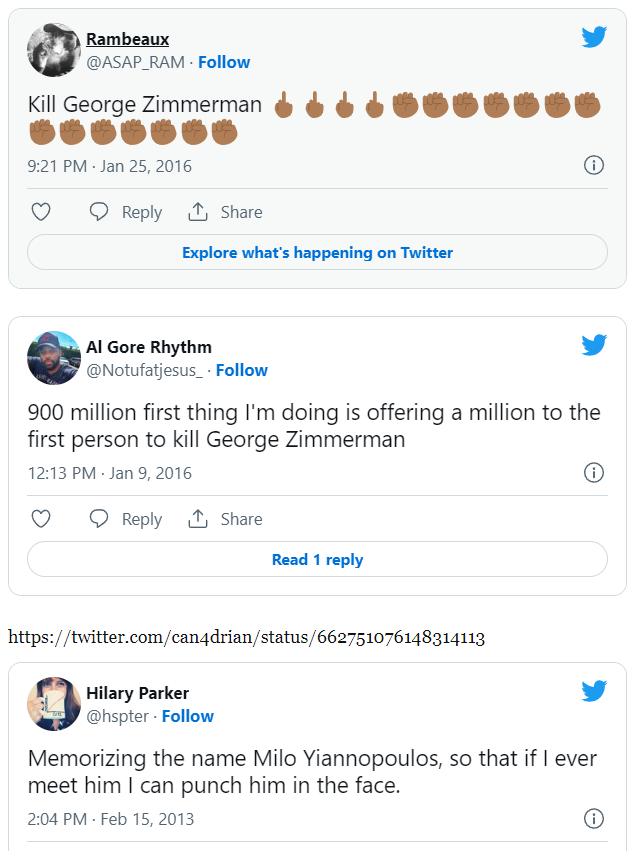 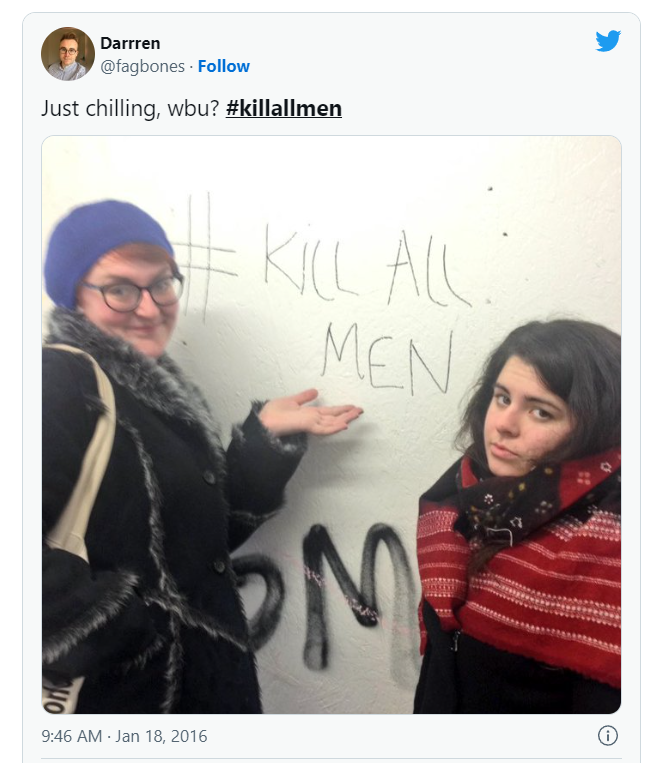 The leftwing CEOs of major social media hate conservatives or anyone else who speaks out against the liberal cabal in America and raises hell about their selective censorship.

Twitter’s co-founder Evan Williams isn’t exactly a fan of free speech. He’s pretty pissed that social media provides an outlet for the patriotic opposition to circumvent liberal control of the main stream media. He says that he ‘was wrong for thinking that the world would be a better place if there was a platform for everyone to freely speak and exchange ideas.’  Really?  Leftwingnuts want to live in a world where everyone listens only to them, on their terms. Last I checked, the 1st amendment guarantees that right to everyone.

Project Veritas has an undercover video showing Twitter staff bragging about the methods they use to shadow ban, ban entire accounts, ‘down rank’, and how they maintain a ‘whitelist’ of favored Twitter accounts and a ‘blacklist’ of unfavored accounts.

Facebook’s bias and censorship is just as blatant.

If you’re going to have a site that supports your opinions and primarily one side of the political spectrum, fine.  Just don’t claim to be ‘neutral’ and don’t bother with the façade of “community standards”.

I’ve joined GAB, a free social media site that won’t suspend or ban you for just expressing an opinion.  I’m cutting back on my use of Twitter and Facebook. Before long, I will delete both accounts because I’m fucking tired of the squelching of opinions the social media speech nazis don’t like.