He was not bullied, he was a bully himself. And he deliberately injured animals:

A student at Uvalde High School in Texas who says he knew Salvador Ramos rejected the prevailing media narrative that the gunman was the victim of bullying, and this was the catalyst for his May 24 mass shooting at Robb Elementary School.

Ivan Arellano, a senior at Uvalde High School, told WFAA-TV in Dallas that Ramos “was not a good person” and had been a bully himself.

“Salvador Ramos was a boy who was not bullied,” Arellano said on Wednesday. “He would try to pick on people but fail, and it would aggravate him.”

……Arellano, who was friends with one of the victims, wanted to set the record straight because he had not seen any media coverage spotlighting Ramos’ cruel personality.

“I don’t see this covered and I’m going to put this out there: He would hurt animals. He was not a good person,” he said.

Border Patrol agents finally breached the door about 40 minutes to an hour later when a staff member gave them a key.

Now a father of one of the dead children is blaming officers at the scene for not acting sooner to stop the gunman.

Jacinto Cazares raced to Robb Elementary School when he heard about the shooting and arrived while police were still gathered outside.

While he watched anxiously at the officers standing outside his daughter’s school, he suggested storming into the school building himself alongside other civilian bystanders.

“Let’s just rush in because the cops aren’t doing anything like they are supposed to,” he said he told other onlookers. “More could have been done.”

“There was at least 40 lawmen armed to the teeth but didn’t do a darn thing [until] it was far too late,” Cazares, the father of 10-year-old victim Jackie Cazares, told ABC News. Oh, and by the way, this shitbag was no stranger to law enforcement.

A former classmate of Ramos told CNN that he was somewhat “close” to Ramos, and the two would occasionally play Xbox together. It was reported that the shooter, while living with his mother, was visited by police due to conflicts between the two. “Ramos’s mother used drugs, which contributed to the upheaval in the home,” the Washington Post reports.

……The classmate said that Ramos was bullied by his classmates and others for the clothing he wore, for his lisp, and for his family’s financial situation, eventually leading him to attend classes less and less.

“He would, like, not go to school … and he just, like, slowly dropped out,” the classmate said. “He barely came to school.”

One man who said he knew Ramos’ grandmother told Newsy that “the suspect was angry that he did not graduate” and had gotten into an argument with the grandmother shortly before the shooting occurred.

Why didn’t he just shoot the assholes that bullied him instead of innocent kids?

“The suspect did crash near a ditch nearby the school,” Estrada said. “That’s where he exited his vehicle with what I believe was a rifle, and that’s when he attempted to enter the school where he was engaged by law enforcement,” he said.

“Unfortunately, he was able to enter the premises and then from there that’s when he entered several classrooms and started shooting his firearm,” he said.

The little beaner shot his grandmother and crashed his car before killing 19 students and two teachers.

Authorities identified Salvador Ramos as the shooter who opened fire in Robb Elementary in Uvalde, Texas, on Tuesday. The 18-year-old shot and killed at least 19 students and two teachers, Fox News confirmed.

Texas Gov. Greg Abbott identified Ramos as the shooter and said the Uvalde local entered the school grounds and proceeded to open fire. Abbott also said the shooter is dead and is believed to have acted alone.

Uvalde Mayor Don McLaughlin told Fox News that during the shooting, Ramos became barricaded inside the elementary school. An agent with the Border Patrol Tactical Unit (BORTAC), is believed to have shot and killed the suspected gunman. Two officers were shot and wounded on scene but were expected to survive.

Ramos allegedly posted disturbing images online before the shooting, and apparently messaged a woman about his plans before he carried out the deadly attack.

The same account allegedly sent alarming messages to a woman before the deadly attack. The first message, sent on May 12, asked, “You gonna repost my gun pics?” The woman was tagged in photos showing guns.

This shit happens every day in Chicago where homies are slaughtered by the bushel. Not a peep out of the leftie hypocrites.

Of course, the frothing at the mouth Dems immediately politicized the shooting and blamed Republicans.

Ramos posted all kinds of red flags on his social media. 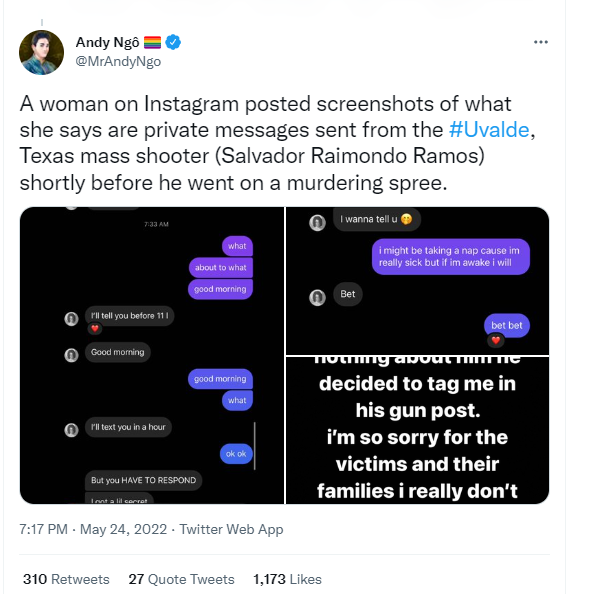 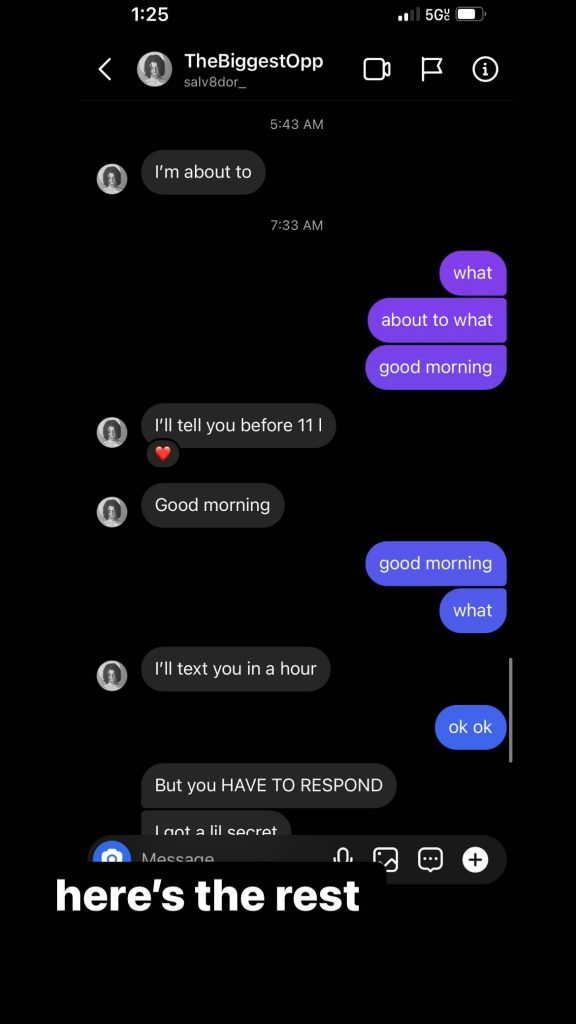 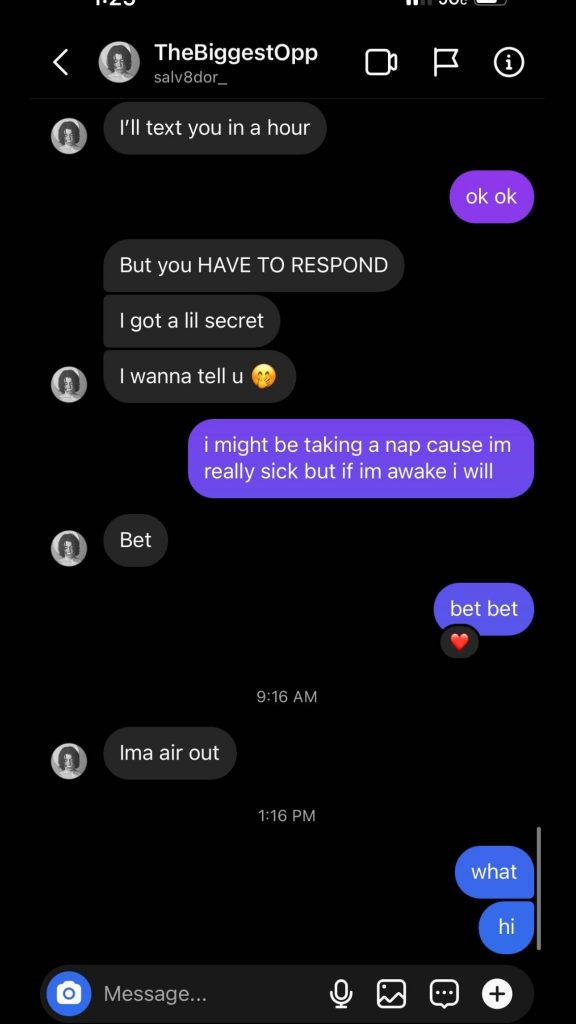 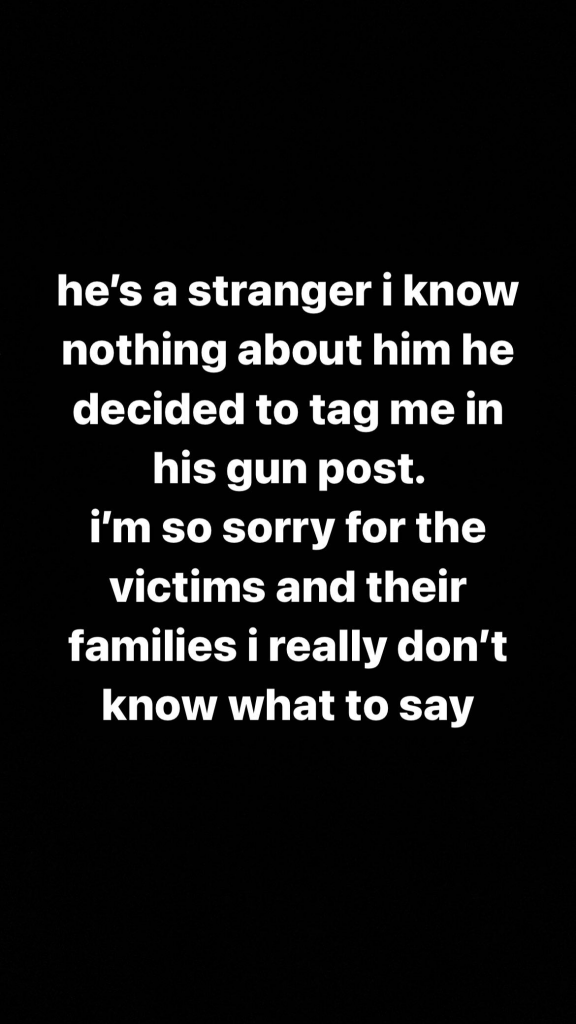 Reminder: Dems introduced bill to get police out of schools.

In February 2018, a crazed teen gunman who was on the FBI radar, opened fire on students inside the Marjory Stoneman Douglas High School in Parkland, Florida. The psychopath who had threatened murder several times in his past killed 17 people and injuring 17 others.

In July 2020 top Democrats introduced legislation to get police out of schools despite the slaughtered children.