The election of Donald Trump didn’t cause the hatred displayed by the DemProg politicians, leftwing media, and their thug constituents, it exposed it.

They spewed haterade through the entire campaign against Trump because they were so sure Hillary would win.  When her presidential aspirations went down in flames, the meltdown began and hasn’t let up.

This is the liberal wet dream CNN broadcast the day of Trump’s inauguration:

In the last eight months since Trump’s election, the rabid leftwing lunatics have been in the throes of grand mal seizures.

Kathy Griffin, a noxious washed-up comedian made a video holding the fake bloodied head of Trump.

Chris “Tingles” Matthews, who longs for his old position of giving Obama blow jobs, suggested that Trump should murder his son in law, Jared Kushner because Kushner and wife Ivanka Trump are ‘just like the sons of Saddam Hussein, Uday and Qusay’ — both brutal murderers.

James T. Hodgkinson, a Bernie Bro wackjob inspired by the Democrat rhetoric of violence, sprayed a hail of bullets at a GOP baseball practice.

There’s been a steady barrage of death threats, assaults, and filth-laden tantrums on social media from leftwing journos, college professors, and disgruntled Hillary/Bernie voters who hate the fact that Trump was elected. Tough shit. Now they know how we felt the eight years Barky Obama occupied the White House.

If you think that’s grotesque, it gets worse. Much worse.

Lea Goldman, editor in chief at Lifetime and FYI networks, wants women to show support for the “resistance”.  She wants women to send their monthly deposits to Donald Trump:

Trump’s kryptonite is women’s blood! So send your boxes of pads & tampons to the White House! #RedResistance

Donald Trump took a swipe at the CNN media punks. He posted a funny doctored WWE video of him punching CNN, and they literally threw a fit. The video superimposed the CNN logo over the face of a WWE fighter who Trump took down when he appeared and performed at a WrestleMania event in 2007. The video not only shows Trump taking the CNN logo down but also beating it up.

This is how it works in the liberal media: 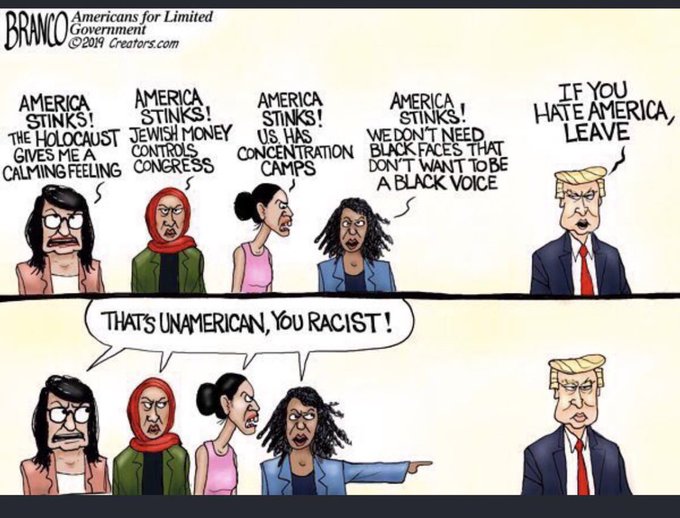 The Democrat Party and their followers are the biggest hate group in America.  They embrace ‘occupy’ thugs, ‘black lives matter‘ criminals, and ‘Antifa‘ malfeasants.  The Dems and the leftwing media own this violence. They foster it, praise it, and support it.

It really sucks when the mirror is held up to their own faces.