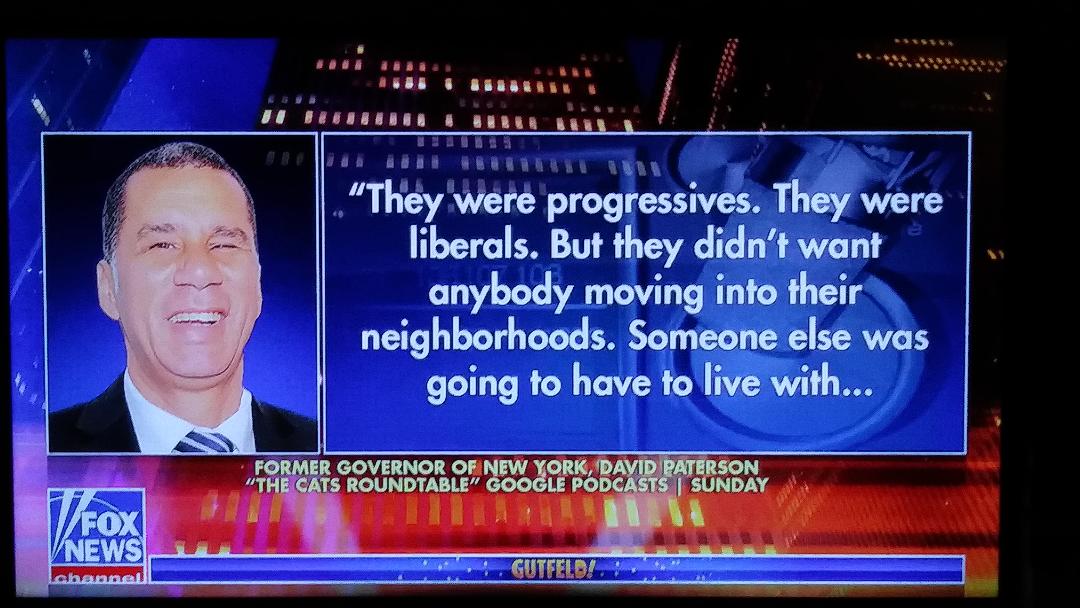 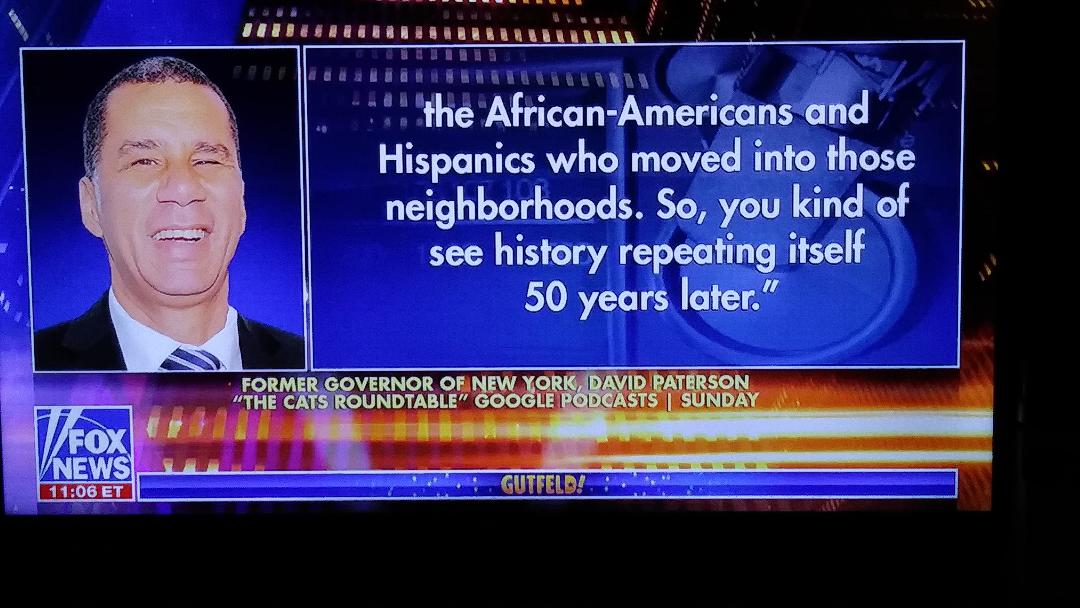 I’m serious about this. The legislators are serious about this. The people of Texas are serious about it. The other thing I’d want to do, we’re spending, by the way, to put this in perspective to all these whiny babies up in these blue states, ‘Oh, this is such a crisis.’ We normally spend $400 million a year on border security. We’re spending over $4 billion of Texas taxpayer money, money we could spend on health care, on education, on more roads, whatever it might be, $4 billion a year. We have our National Guard there on the border. This is a financial burden on us. But most importantly, it’s an invasion of our state. I’ve said it for a long time, I’m not shy about the word. But we have to do this the right way. But I will also propose that since we’re spending so much money, I’d like to hire every Border Patrol agent on the border. Every one of them. There’s about 8,000. We can afford to do it, hire them and make a new state border guard so that Joe Biden doesn’t have one person left. And by the way, the Border Patrol agents are heroes in my book. They hate working for this guy. I think they love working for Texas…

I’ve always asked this question and on this show before, exactly what is Biden’s answer when we say, where do these people go? Where do they actually go? How do they live? Do they move in with somebody? We can’t put a 15-year-old in the fourth grade if they’re two or three grade levels behind. Where do they get their health care services or emergency rooms? What do they do for working? They don’t have a legal permit. So they’ve been dumping people in America for a long time, a long time. And now Texas is saying, we’re fighting back. We’re going to send them to your neighborhood and we’re going to keep those buses coming until finally this administration wakes up. And, we’ll pass legislation next session that will hopefully get us to the Supreme Court, where this Supreme Court can rule that Texas and everyone else has a right to protect their citizens, and then we can do it.

Florida Gov. Ron DeSantis said  during a press conference Friday that “there will be more” flights and buses of migrants to “sanctuary districts” across the country to protect the residents of his state from President Joe Biden’s “reckless” southern border policies.

“I think what we are doing, [what] we need to do, is use every tool at our disposal to insulate the state of Florida from the negative ramifications of [Biden’s] reckless border policies,” DeSantis said in Daytona Beach, Florida, on Friday. “And that involves helping the transport; it involves suing on ‘catch and release,’ which we have done. It’s involved making sure that contractors are held accountable if they’re facilitating the north state. We have a statewide grand jury that’s looking at different types of practices that may be going on in the state that’s exacerbating the problem. At the end of the day, this is a massive policy failure by the president. This is a massive and intentional policy that is causing a huge amount of damage all across the country, and it’s all rooted in the failure to take care that the laws are faithfully executed and to fulfill his oath of office.”

Shipping illegals to Dem-controlled towns is brilliant. Since the Dems are always bragging about the adoration they have for illegals, then they can have as many as their bleeding hearts desire, right in their own fucking back yards.

When you inflict certain policies on the country, you should have to live with the consequences. Until now, all the privileged white lib hypocrites on Martha’s Vineyard and other exclusive communities, have been insulated from the results of the insane open border policy.

Now they will start getting the diversity they preach.