“Tragedy” is a misnomer.  Calling 9/11 a “tragedy” minimizes the atrocity as if it were an accident. It was an act of war. Never forget that.

At least one member of the Dem party gets it: 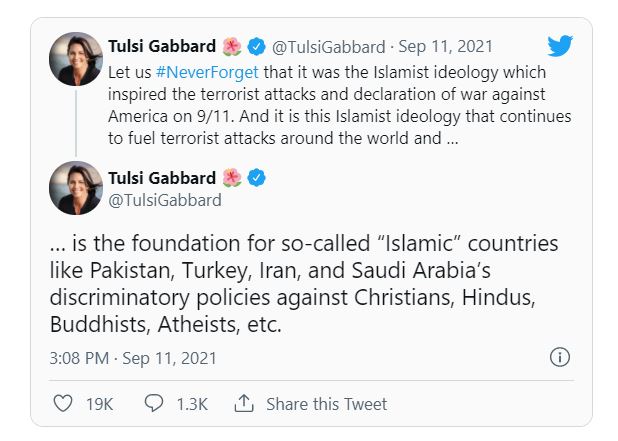 These are the pigs who carried out the attacks. Look at their names, faces, and their countries of origin. 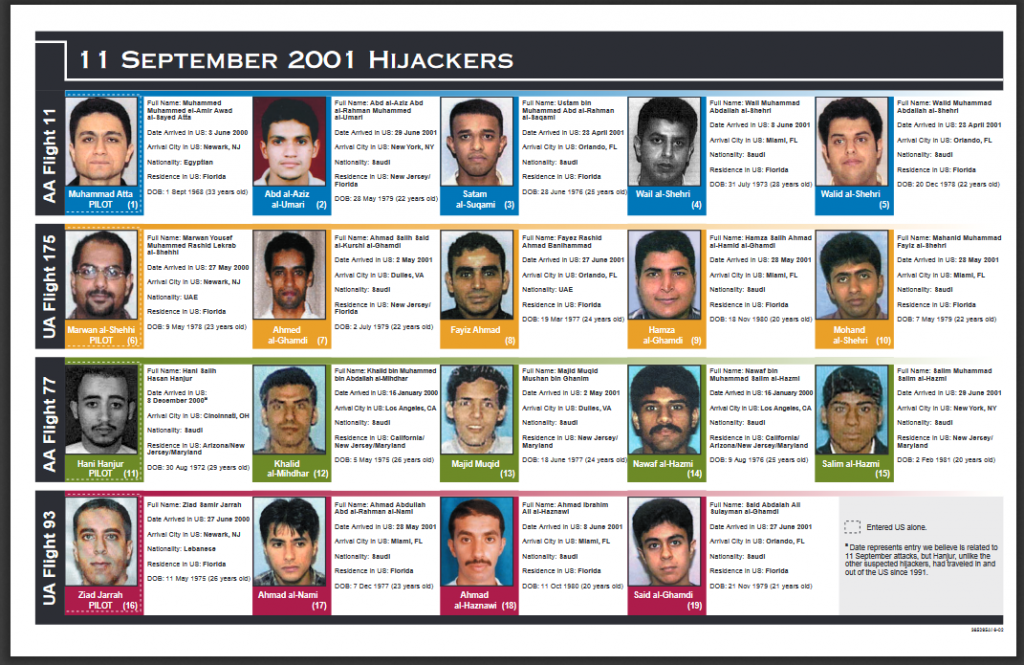 This is what they did.

These were the targets: 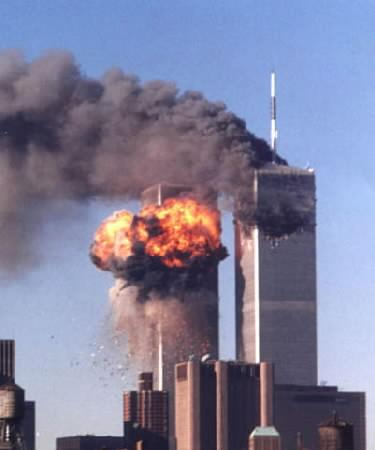 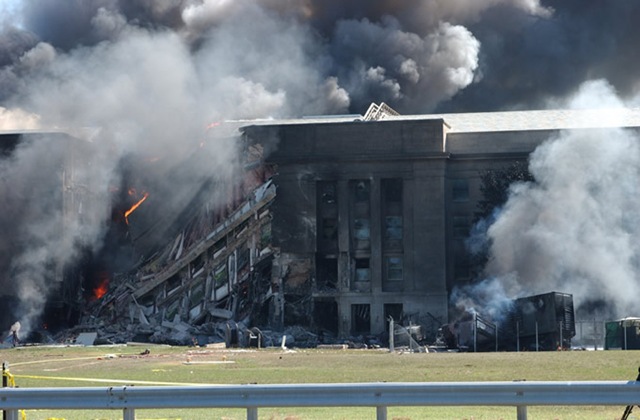 These subhuman cutthroats want to turn the West into a subservient Caliphate.

The Biden regime currently occupies the Oval Office and America is less safe.  We are saddled with a White House hijacker who is corrupt, incompetent, a liar, and suffering from dementia.  Foreign enemies like China and even allies are laughing at his bumbling idiocy.  The catastrophic withdrawal from Afghanistan left 13 American service members dead, hundreds of Americans stranded, and the Taliban in charge.  Biden thought it would be a great idea to import thousands of unvetted Afghan ‘refugees’ into the country. God only knows how many of them are ISIS, al Qaeda, and Taliban terrorists. A former FBI agent said that the Biden regime disseminated blank visa papers throughout Afghanistan, thus giving them a chance to waltz right into the country.

Biden just brought the war to America.  The next attack will make 9/11 look like a picnic.

The enemy has already started an invasion of America.  Now they sit in our government.

Ilhan Omar, (MN) has expressed abject hatred for Israel and wants it wiped off the map. Omar took her oath of office on a fucking Quran and married her own brother to get him into the country.

Minnesota is a state known for embracing Islamofascists and far-Left DemProg shit stains. Islamic insurgency is flooding the state.  It’s become a hotbed for muzzie extremists. It leads the nation in would-be ISIS members; Minneapolis is a major recruiting center.  The Somali population in the state is producing its fair share of terrorists.  They travel overseas to join al-Shabab, the al-Qaida affiliate in Somalia, and ISIS in Syria and Iraq.  There’s nothing to stop them from reentering the U.S. and committing more terrorist acts here.

Al Qaeda holds Death To The West conferences in  Chicago and Jamaat Al Fuqra terrorists have established training centers within our own borders.  The Muslim Brotherhood, the Arab-American Action Network, and CAIR, three major facilitators of Islamic terrorism, operate freely in the United States.

You’d have thought that Pearl Harbor taught us a lesson, but 78  years had passed, memories faded, and complacency set in. There is a different enemy this time around, but they’re just as determined.

The gutless TSA and DHS refuse to profile at our airports and scrutinize the muslim organizations in America.  Future attacks could involve our infrastructure—electric and nuclear power plants, oil refineries, water treatment facilities, and internet servers. Biological and chemical weapons are portable and easy to deploy.  A bio agent like Ricin is inexpensive and can be produced in mass quantities.  It can be in liquid or powdered form and dispersed in food, water, and through aerosol methods.  Right now, there is no known antidote.

The next mass attack will make 9/11 look like a fucking picnic. I hope for the sake of my country that I am wrong, but I don’t think so.

The problem is–and this cannot be stressed enough–is that the enemy has patience.  In 1993, they carried out the first attack on the World Trade Center.  People tend to forget that.  Eight years later, they successfully brought down both towers, rammed into the Pentagon, and were foiled in a third attack by brave souls on United Flight 93.  They understand us better than we understand them. They will continue to exploit our openness and unwillingness to completely destroy the Islamic nation-states who fund, train, and indoctrinate their terrorist spawns.

Atrocities and brutality are carried out worldwide in the name of their “Islam”, but Western civilization is oblivious.

Terrorism is part of Islamic doctrine. Muzzie terrorists are trained, funded, indoctrinated, supported, and bred all across the Middle East. It’s the epicenter of Islamofascism. This could have been finished years ago if we had actually fought a war instead of piecemeal battles in Iraq and Afghanistan. This war—any war— can be brought to a relatively quick finish by dedicating every military resource—tactical, strategic, and intelligence—to kill the enemy. They attack us, we annihilate them. Every single one of them. It isn’t hard. Pick your targets and commence fire.  I’d have started with all the capitals: Baghdad, Damascus, Kabul, Riyadh, Tehran, Islamabad, Amman, all of them.

It’s damned important that we remember not just the heinous attacks on the World Trade Center, the Pentagon, and the one thwarted by brave people over a field in Shanksville, Pa., but resolve that it never happens again.